Monday sees the start of the track cycling events at the Tokyo Olympics, while Laurel Hubbard will make history.

Track cycling always draws much excitement at the Olympics and the first events at the velodrome get underway on Monday.

A full schedule of races runs from 15:30 to 18:30 local time, with the woman's team sprint final the headline event.

Reigning Olympic champions Germany have been hotly tipped to defend the gold they won in Rio.

The Izu cycling track will also host the preliminary women's and men's pursuit qualifying rounds on Monday. In the men's event, Great Britain and Denmark are the squads to look out for, while defending Olympic champions Britain have a team of Katie Archibald, Laura Kenny, Elinor Barker and Joanna Rowsell Shand taking to the bikes.

The United States, however, hold the world champions title heading into the women's event.

Stats Perform has looked at what else the second Monday of the Tokyo Olympics has to offer. 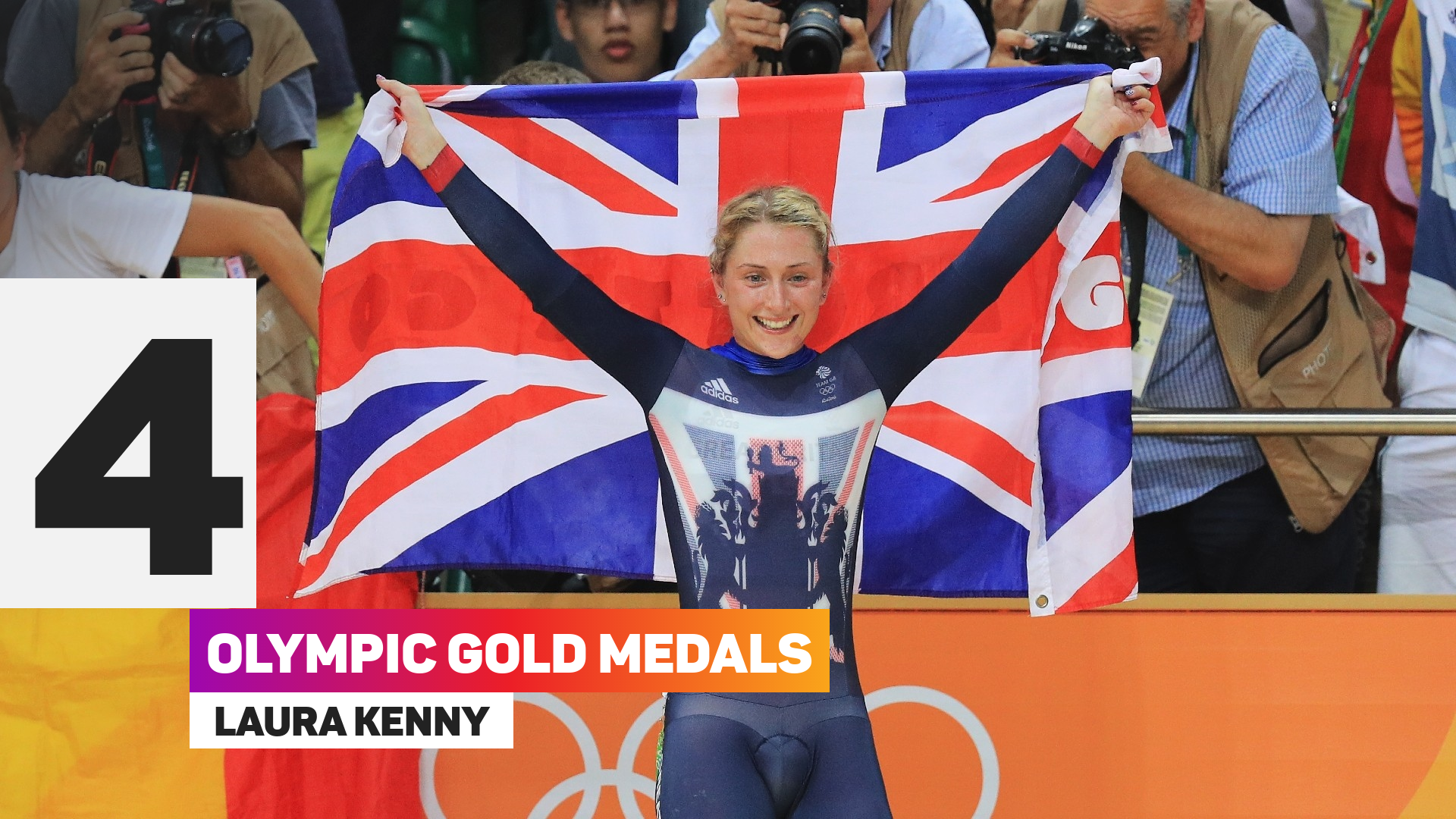 Laurel Hubbard will become the first openly transgender woman to compete at an Olympic Games when she takes part in the women's weightlifting.

Hubbard transitioned in 2012 and the New Zealander won a silver medal in the +90kg weight category at the World Championships in 2017.

The 43-year-old will take part in the 87kg category.

"The Olympic Games are a global celebration of our hopes, our ideals and our values," said Hubbard. "I commend the IOC for its commitment to making sport inclusive and accessible."

Hubbard is ranked 15th in the world heading into the event.

ATHLETICS MEDALS UP FOR GRABS

Five athletics finals will be contested on Monday. There are medal events in the women's 100 metre hurdles, with world number two Kendra Harrison leading the field.

Puerto Rico's Jasmine Camacho-Quinn is also one to look out for, with the world number five holding the fastest time (12.26) of the finalists from this season.

The women's 5000m final also takes place, while there are heats and semi-finals in the 200m – world champion Dina Asher-Smith having withdrawn due to a hamstring injury which hampered her in Saturday's 100m semi-final.

There are also finals in the women's discus and men's 3000m steeplechase.

Meanwhile, Jamaica's Tajay Gayle will look to build on his world title from 2019 by clinching gold in the men's long jump. The 24-year-old qualified for the final despite being in clear distress due to an injury in Saturday's semi.

This. This is what the Olympics are about. pic.twitter.com/f2iCNYNouf

ON, AND IN, THE WATER

Two sailing finals take place on Monday, with the men and women both competing for gold in the 49er FX and 49er skiff races respectively.

The canoe sprint competition also starts. In the men's singles, double reigning Olympic champion Sebastian Brendel will look to push on for a medal, while Germany also look well placed to challenge in the team events. The nation was the most successful in canoe sprinting at Rio 2016, winning four golds and seven medals overall.

New Zealand, Belarus and Hungary are likely to challenge Germany in the women's discipline.

Meanwhile, the artistic swimming also begins. Svetlana Romashina, who is representing the Russian Olympic Committee, is in the hunt to become the most decorated artistic swimmer of all time in the Olympics and will aim to add a sixth gold medal to her haul.

Romashina won team golds in Beijing, London and Rio, as well as top prize in the duets alongside Natalia Ischenko in both 2012 and 2016.

NO BILES ONCE MORE

Simone Biles will once again not feature for Team USA in the artistic gymnastics floor final.

Biles, a star of the 2016 Games, has competed just once so far in Tokyo as she prioritises her mental health.

There will also be gold up for grabs in the men's vault and men's rings.

Harry Kane has not hit his usual heights so far this season and faces Chelsea next on Sunday.

Premier League Fantasy Picks: Why to go all in on Liverpool players this weekend

The All Blacks have made sweeping changes for the second game against Argentina in six days after winning 39-0 on Sunday.

Moyes: Let's not get carried away after one Europa League win

Monterrey will play America in an all-Mexico decider in the CONCACAF Champions League after comprehensively winning their semi-final.

Jonny Evans returned to the Leicester City starting XI for the first time since May but was replaced at half-time.

Olympic champion Bencic off to winning start at Luxembourg Open

The Rugby Championship 2021: The Breakdown - Hooper to make history as Springboks eye revenge

Michael Hooper will skipper Australia for a record 60th time before New Zealand will be expected to march on in Brisbane.