Louis Saha told Stats Perform that Cristiano Ronaldo's rise to the top of the game and evergreen performances nowadays come as no surprise.

Cristiano Ronaldo was destined to be one of the best footballers in the world from the outset, according to former Manchester United team-mate Louis Saha.

The pair crossed paths during Saha's four-year stint at Old Trafford between 2004 and 2008, just as Ronaldo burst onto the scene following his arrival from Sporting CP.

The Portugal captain would go on to score 118 times in 292 appearances for United before sensationally returning for a second spell last month.

Ronaldo hit the ground running with a brace against Newcastle United – the only team he has a Premier League hat-trick against – in his first game back at the club last weekend and was also on target in a 2-1 Champions League defeat at Young Boys on Tuesday.

Saha said he recognised Ronaldo was a special talent soon after he first joined United.

"He is always obsessed about his game and how to improve straightaway.

"Maybe after a few months, he was already very confident in claiming that he was the best or he would be the best player in the world.

"So all those things were a big sign that the guy has something special in terms of skill, but [also] in terms of mentality and confidence.  All this make me fairly quickly believe that he had massive potential to be a top star.

"I'm not surprised from the moment he left United, I'm not surprised that he keeps doing it at this level because when you have the talent and you manage then to work harder than anyone who is a bit laborious, that's a fantastic combo." 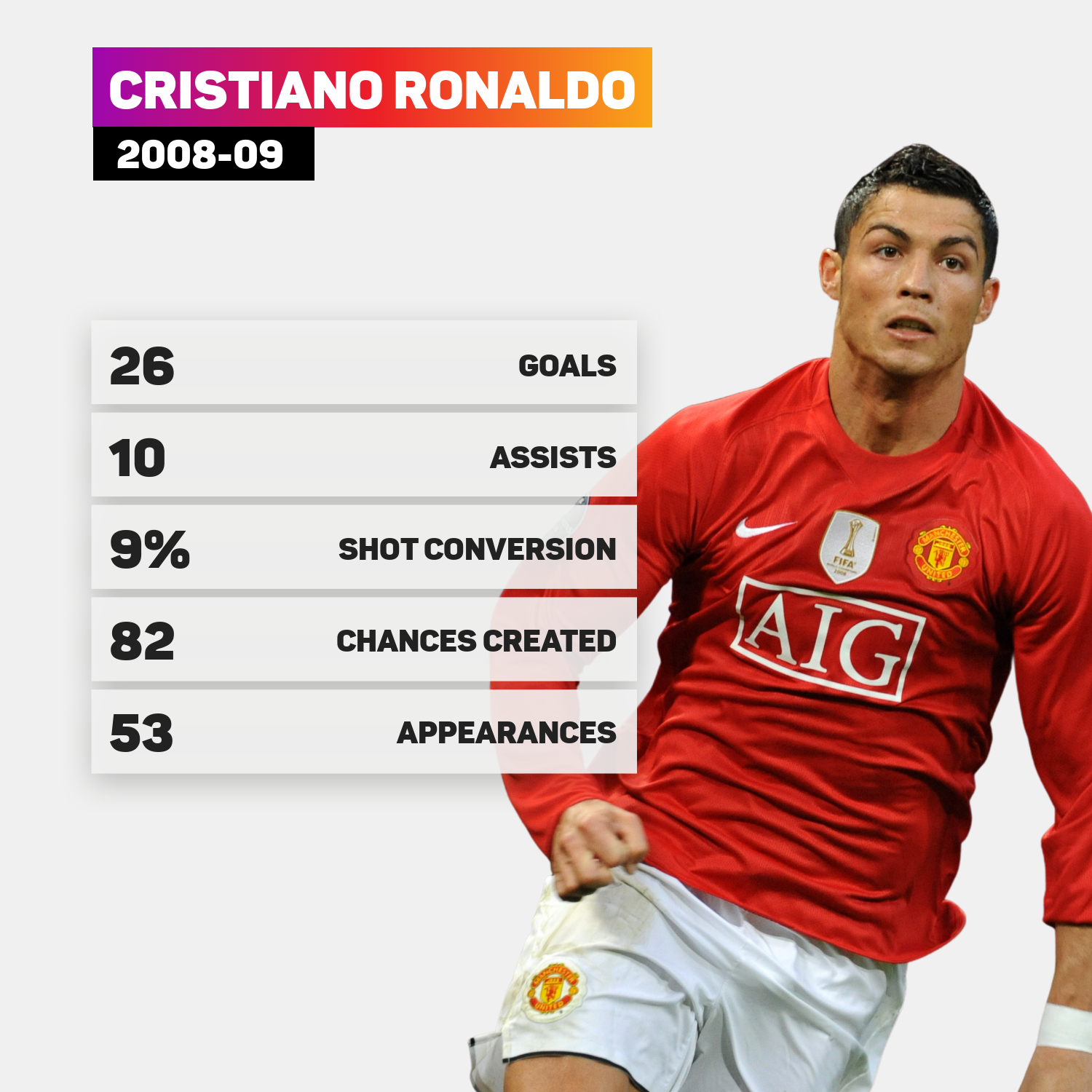 However, it has not all been straightforward since Ronaldo's return, with 10-man United surprise losers to Young Boys on a landmark 177th Champions League appearance for the forward as he equalled Iker Casillas' record.

But as Ole Gunnar Solskjaer's side failed to defend their one-goal lead, Ronaldo could be seen animatedly issuing instructions alongside his manager and Saha is interested to see how their new relationship will work.

"I think I will say that it could be strange for Ole in some way, more than for Cristiano because I think we have seen it all when he moved to [Real] Madrid and then to Juventus and improved as a superstar," he continued.

"There is no conflict there. It's just about how to actually get the result they both want.

"I think he has the luxury to get to, let's say, the finished product in his hand. It's brilliant as a manager to be in that position and to [have] one of the best players in the world.

"So I don't think that is it any difficulty for him, just the players around will need to adapt. They need to play a certain way to optimise Cristiano Ronaldo, [he] is not 25 anymore. You have to play to a certain strategy."