NBA legend LeBron James will continue at the Los Angeles Lakers for at least two more years after agreeing a lucrative new deal.

LeBron James has agreed a two-year contract extension with the Los Angeles Lakers worth a whopping $97.1million.

The NBA great missed the Lakers' final two games of the 2021-22 season after suffering a sprained ankle, although he did enjoy the second-most productive campaign of his storied career in terms of points per game. 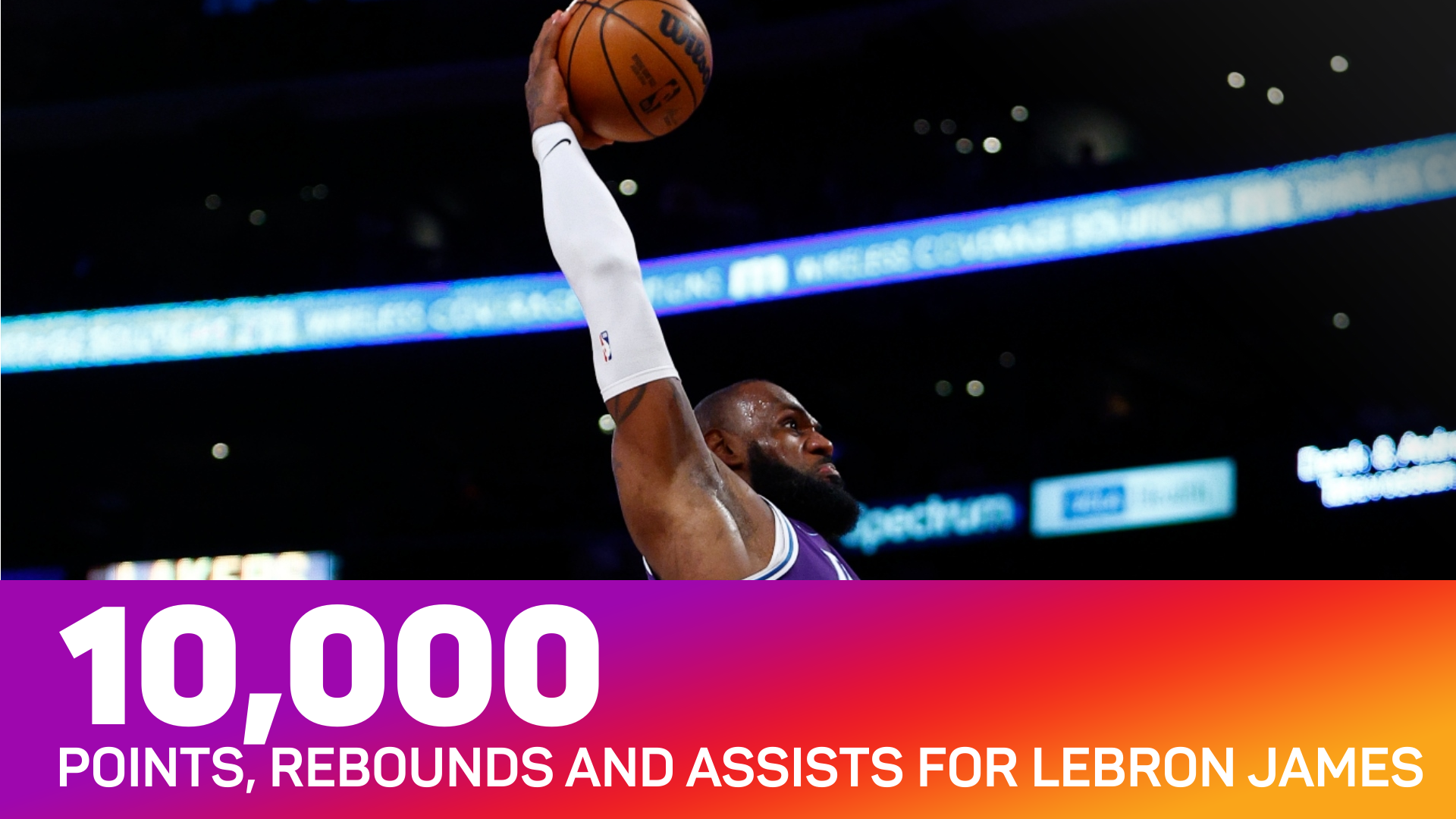 James averaged 8.2 rebounds per game, 6.2 assists and brought three-pointers into his arsenal more than ever, hitting a career-high season average of 2.9 successes and 8.0 attempts per game.

He also became the first player in NBA history to record more than 10,000 career points, rebounds and assists.

During career, James has won four NBA titles with three different teams – the Miami Heat, Cleveland Cavaliers, and the Lakers.

In each of his championship-winning seasons, James was voted as Finals MVP, while he is also a four-time regular-season MVP, and an 18-time All Star.

Retiring Federer to only play doubles at Laver Cup

The 2022 Laver Cup's first doubles match could be the final match of Roger Federer's professional career.