'It is not a turning point, we needed results' – Allegri shuns Juventus breakthrough claims

Juventus suffered a torrid start to Massimiliano Allegri's second tenure, but are now on a six-game unbeaten run in all competitions.

Massimiliano Allegri insisted Juventus should not get carried away with their upturn in form as they have not yet achieved any success this season.

The Bianconeri struggled at the start of Allegri's second tenure, losing consecutive league matches after drawing their Serie A opener against Udinese.

However, after defeating Roma 1-0 on Sunday, Juve have now won four top-flight games in a row and six consecutive fixtures across all competitions as they prepare to face Zenit in Wednesday's Champions League clash.

But despite the positive change in results, Allegri dismissed suggestions that his side's upturn in form could be seen as a breakthrough – warning that Juve have not achieved anything yet.

"It is not the turning point of the season, we needed results," Allegri responded to reporters at Tuesday's pre-match news conference.

"The performances have improved as an approach; we have also improved in the final third where we needed a bit of clarity.

"At the beginning, we made good performances, but the results went against us with our mistakes.

"It takes calm; we don't have to be enthusiastic now because we have not done anything." 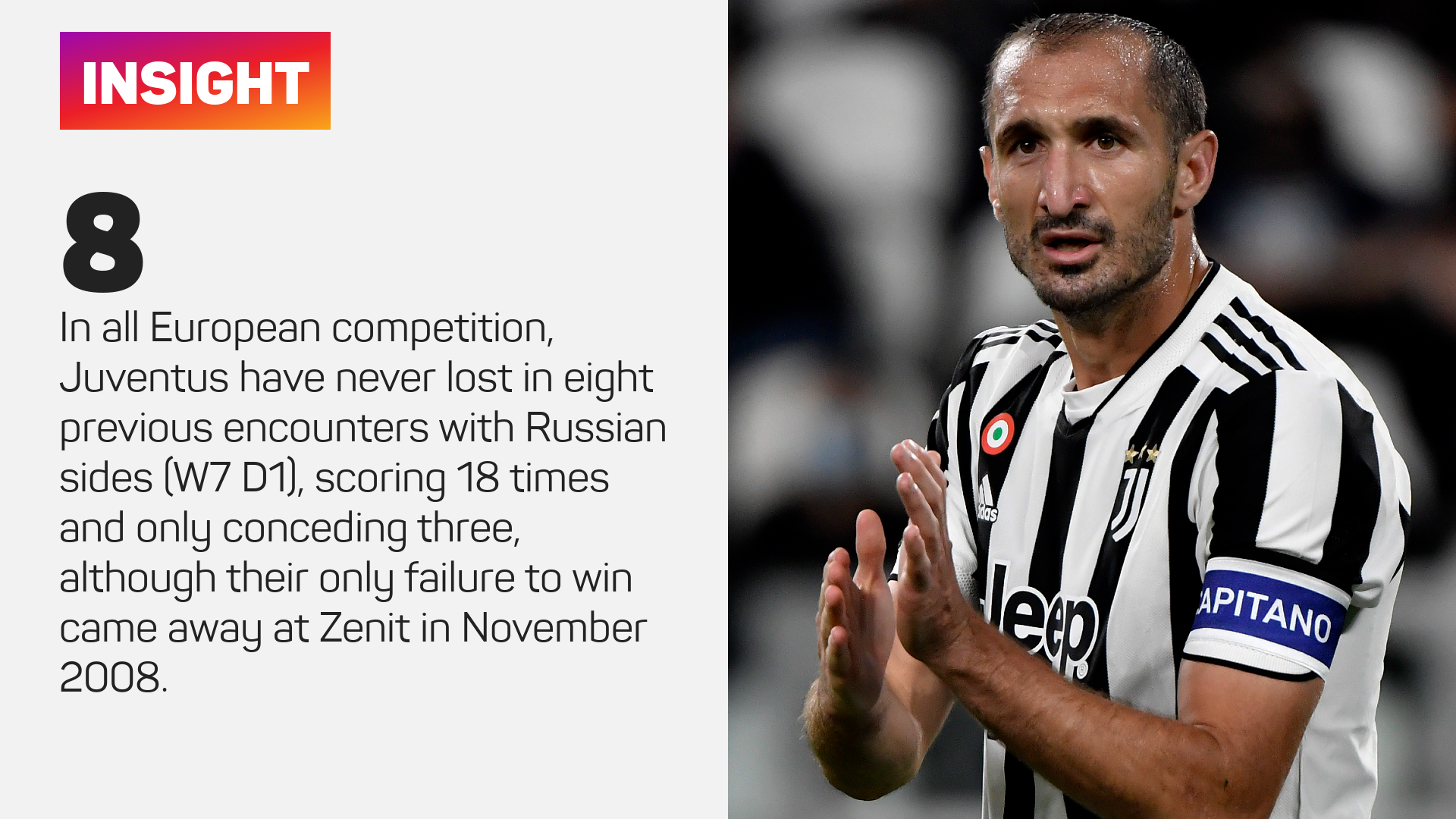 Juve have never lost against Russian opposition in Europe across eight previous encounters, while they are also looking to win their opening three matches of a Champions League campaign for the first time since 2018-19 – again under Allegri.

The Bianconeri have managed to keep four clean sheets in their last four games in the competition as well, and Allegri pinpointed their willingness to defend as a decisive factor for the improvement in results.

"I feel like smiling when they tell me 'your Juve'," the head coach said of his team's identity.

"I have good players, it's normal that at the beginning I didn't know everyone well. Right now, the team also likes to defend and this is a good thing.

"We need to improve – both the offensive and the defensive parts – then, the results increase self-esteem and you work with more serenity."