Robin Gosens has completed a move to Inter from Atalanta on loan with an obligation to buy for a reported €25million.

Gosens signed for Atalanta in 2017 from Dutch outfit Heracles for just over €1m and made over 150 appearances for the Bergamo club in all competitions, scoring 29 goals and assisting 20.

The Germany international is believed to have already agreed a four-and-a-half year deal with the Nerazzurri, and told the club's official website that he is eager to get going.

"I'm so proud to have joined one of the biggest clubs in Europe. I'm thrilled to be here and can't wait to get started." 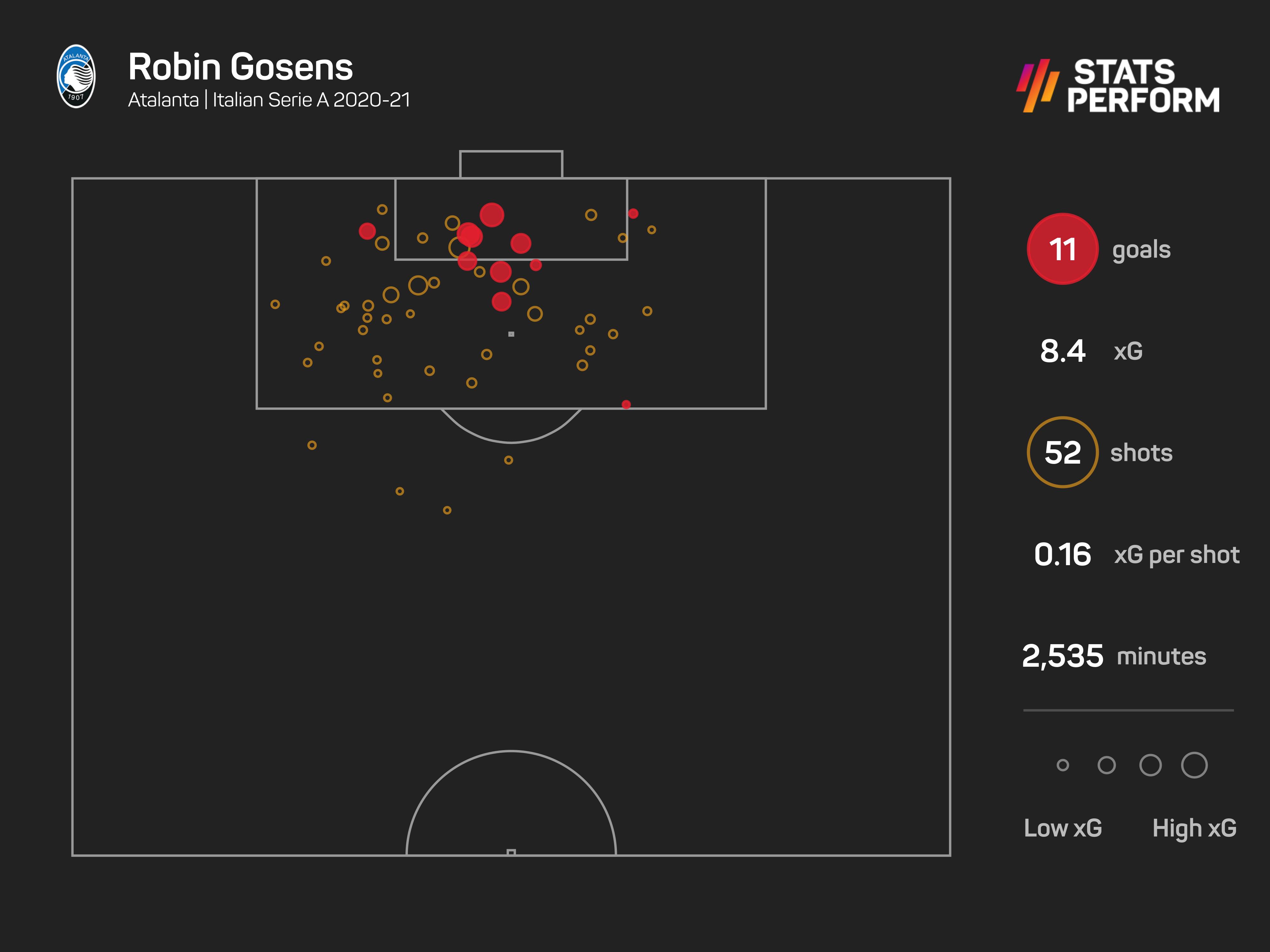 The 27-year-old also mentioned his connection to Alessandro Bastoni, who he is reunited with once against having previously played with him at Atalanta.

"We've been speaking almost every day, not just now," Gosens added. "Even two or three years ago, he told me it was a great club and how proud you feel to play for Inter.

"It wasn't a difficult decision for me. I didn't need any convincing because I also know it's a huge club. He told me about the club's history, the team, the way you work here and I'm pleased to have spoken to him."

Gosens has spent a large part of this season on the sidelines with a muscle injury, but scored 11 times in Serie A last season despite playing the majority of games at left wing-back.

Robin Gosens is an Inter player!