Carlo Ancelotti believes Vinicius Junior has "something special" after his stunning late strike sealed a 2-1 win for Real Madrid against Sevilla on Sunday.

Karim Benzema had cancelled out Rafa Mir's opener before half-time at the Santiago Bernabeu, setting the stage for Vinicius to secure maximum points in the 87th minute with a thunderous drive from 22 yards.

The Brazil international has now scored nine goals in 14 LaLiga appearances this season – one more than in his previous 82 games for Los Blancos in the competition.

Ancelotti has long been impressed with the forward's all-round play, but he is delighted that the 21-year-old has added goals to his game.

"Vini has something special," Ancelotti said. "His goal was extraordinary; a spectacular shot.

"He did not have the opportunity to make a difference with dribbling, he could not do what he wanted, but he has focused on being effective in the game.

"It's another step towards being one of the best. I knew his quality in one on one situations, in dribbling, but he did not have that ability to score goals in the past. He has shown another quality; he had never shown it."

The result moved Los Blancos four points clear of Atletico Madrid and Real Sociedad at the top of the table, with Sevilla a further point back in fourth.

It meant Madrid have now won more points from losing positions than any other team in LaLiga this season (10).

"The rival was very strong and they showed all their qualities in the first half," Ancelotti said. "After their goal it was difficult for us to press up; we became unbalanced and we gave them opportunities.

"After our first goal, though, we controlled the game. We finished the game well." 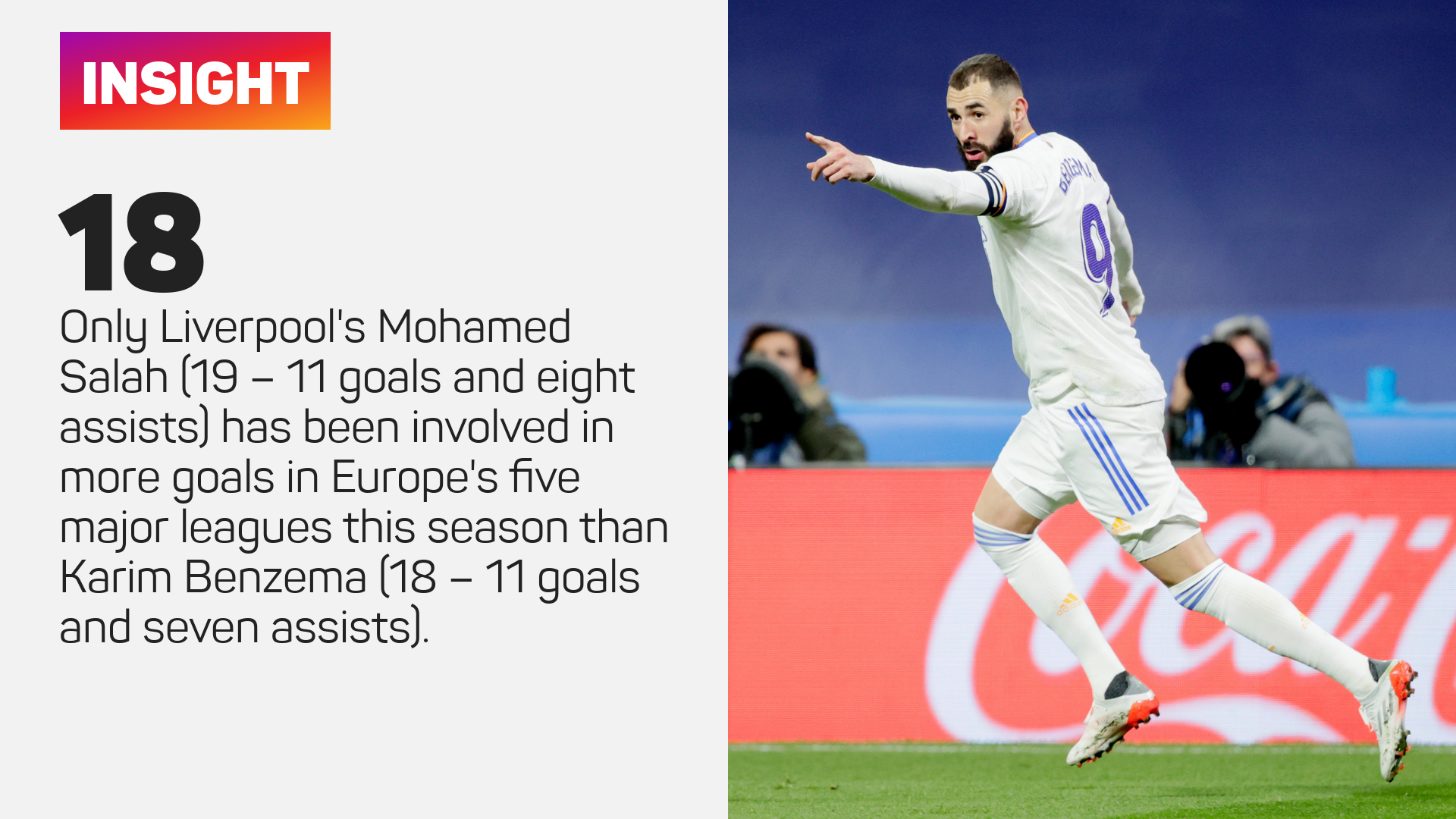 Madrid are in action again on Wednesday when Athletic Bilbao travel to the capital, and Ancelotti revealed he will likely have to shuffle his pack.

"Those who have come off the bench, like Eduardo Camavaniga and Federico Valverde, brought a lot of energy," he said.

"I can think of some changes I will make as the team is tired – we play every three days. Valverde – we need him because he is a player who puts all his energy into the game."