Manchester United forward Marcus Rashford has not played this season and is unlikely to return until the trip to Leicester City next month.

Ole Gunnar Solskjaer is not expecting Marcus Rashford to return to action for Manchester United until after the next international break.

The England forward underwent an operation on a long-standing shoulder issue in July and has yet to feature for United this season.

Rashford was back in training at Carrington last month and was thought to be close to a return to the matchday squad, but Solskjaer will not rush back the 23-year-old.

Asked for a fitness update on Rashford and Alex Telles, who has been ruled out since injuring his ankle in pre-season, Solskjaer told MUTV: "Yeah, it's going well.

"They've worked really hard, both of them. Alex is a bit further on than Marcus. I don't think we'll see Marcus until after the international break."

United have four more games before the second international break of the season and travel to Leicester City on their return to action on October 16.

While Rashford is made to wait for his return, Telles will be part of United's squad for Wednesday's EFL Cup third-round tie against West Ham, as will fellow defender Phil Jones following a 20-month injury absence. 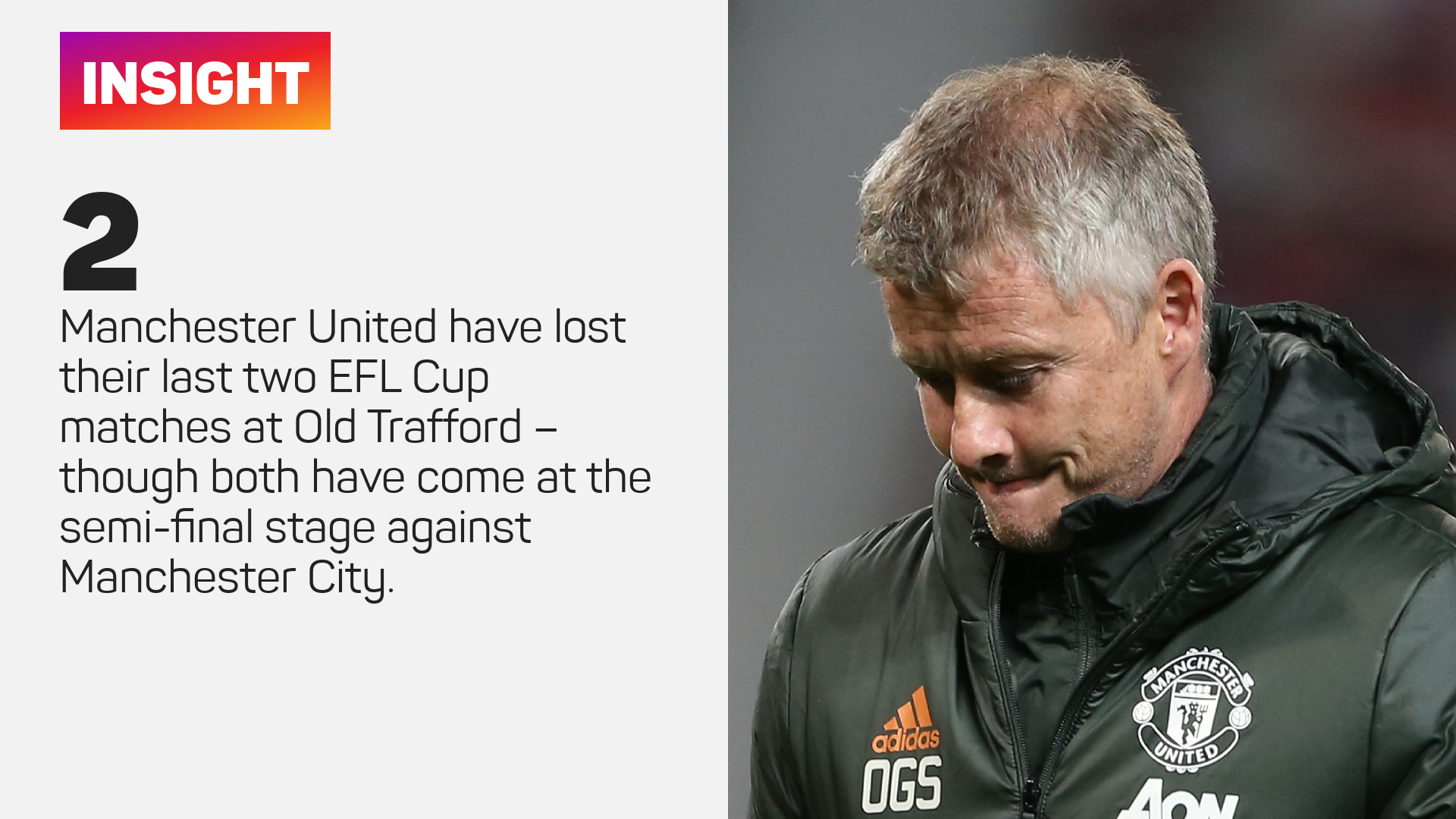 It will be the second meeting between the sides in three days, with United snatching a dramatic 2-1 win at London Stadium in Sunday's Premier League clash.

United have lost their previous two EFL Cup matches at Old Trafford, both at the semi-final stage to Manchester City, but Solskjaer does not believe he will have a problem motivating his players.

"That will be easy," he said. "It's another game, the next game and, of course, after the win on Sunday, everyone is looking forward to the next one.

"You do anyway, if you lose or you win but the spirit is good and it's a new challenge.

"It's strange how it works out and you meet the same team twice in three days. We need to give some minutes to a few, that's definite, and I think we've got a good squad.

"Quite a few of these are champing at the bit to show what they can do."

One of those that may be given a chance to impress on Wednesday is teenage forward Anthony Elanga, who caught the eye during a couple of appearances for United in the league towards the end of 2020-21.

"Anthony was terrific in pre-season – his attitude, his enthusiasm, his directness," Solskjaer said.

"I love to see players like this and, of course, he was disappointed not to travel down to West Ham but scored for the Under-23s, and now he's ready. He'll be involved in the squad."

United and West Ham are facing off in the EFL Cup for a fourth time, with the home team progressing in each of the previous three ties.

After Stefanos Tsitsipas had already gone out, Alexander Zverev was unable to seize a huge shot at glory at Indian Wells.

Brahim Diaz has made a strong start to the season for Milan, but that momentum will stall after a positive COVID-19 test.

Victoria Azarenka and Paula Badosa will go head-to-head in the women's final in the Californian desert.

Chelsea's Tuchel on Newcastle: We have a new Premier League contender

Thomas Tuchel was asked about Newcastle United's takeover ahead of Chelsea's Premier League fixture against Brentford.

Keith Mitchell is the player to beat at the halfway stage of the PGA Tour tournament in Nevada.

Nikoloz Basilashvili and Taylor Fritz caused a boilover after eliminating Stefanos Tsitsipas and Alexander Zverev en route to the semis.