Debate rages over whether Novak Djokovic should be allowed to play in the US Open, with Taylor Fritz admitting he is conflicted.

Taylor Fritz believes there would be no "harm" in Novak Djokovic competing at the US Open, although the American admits he is conflicted about whether he should be allowed.

Wimbledon champion Djokovic has his route to Flushing Meadows blocked by red tape at present, with the United States refusing to allow unvaccinated foreign visitors to enter the country.

US tennis authorities have pledged to adhere to government rulings surrounding COVID-19 protocols, despite including Djokovic on their entry list.

For Djokovic to be allowed into the United States, it appears he would require a change of policy from law-makers, or he would have to be considered suitable for an exemption.

Among those who would be eligible for such an exemption are "persons whose entry would be in the national interest".

With 21 grand slam titles, Djokovic sits second on the men's all-time list behind Rafael Nadal, who has 22 victories at the majors. 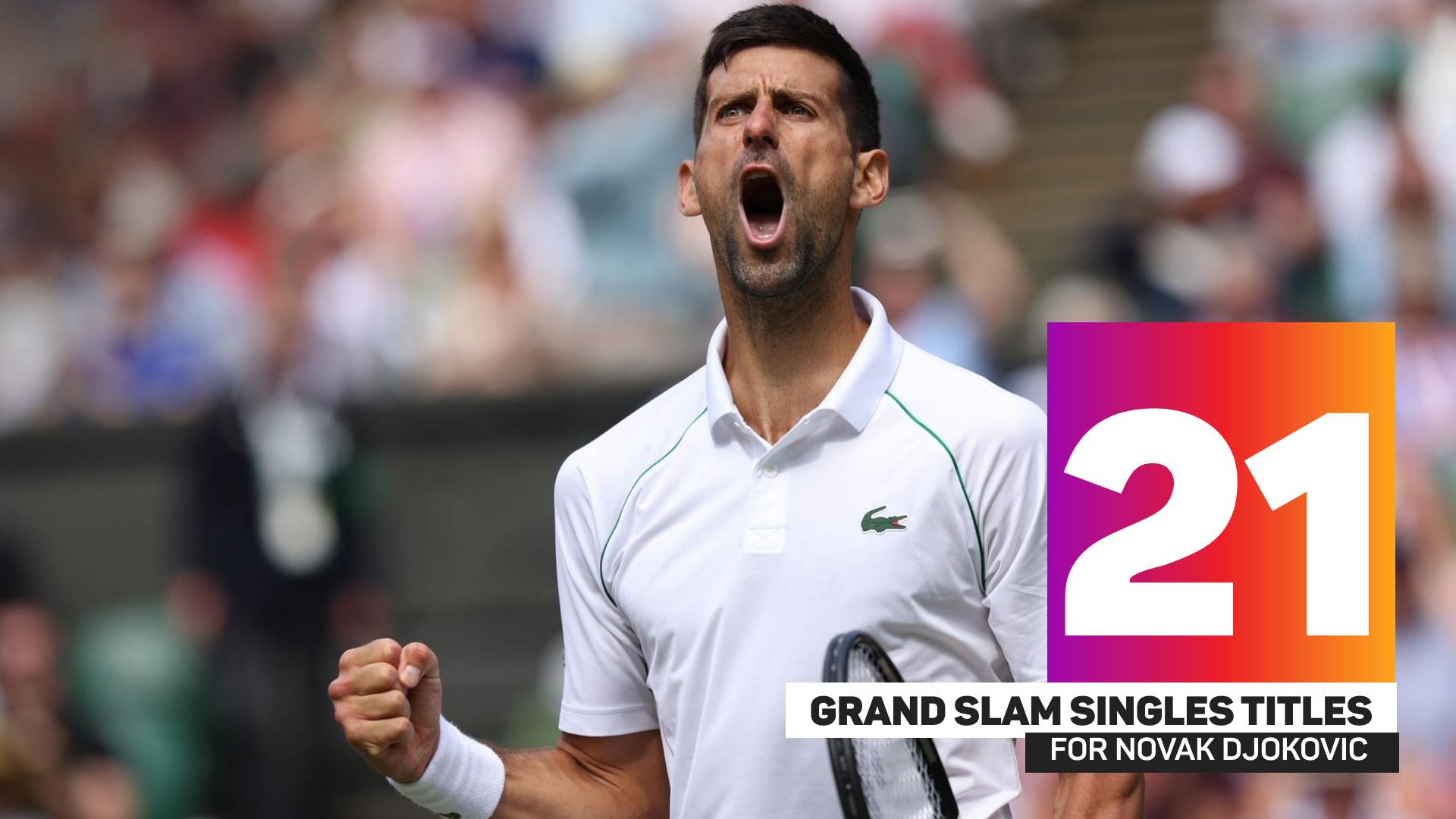 And Fritz, ranked 13th in the world, said that while the situation is complicated, there is part of him that thinks Djokovic should be allowed to take part in the competition that starts in under a fortnight.

"It's tough," he said. "I think on one side of it, I think it's tough to make certain exceptions to the rules for certain people.

"I don't know how I feel about that, but then, at the same time, we're not the most COVID-safe country in general with how we are doing things.

"So it does seem like, what's the harm of letting the best player in the world come play the US Open?

"But like I said, at the same time, it's conflicting, because I don't know how I feel about making special exceptions just for one person because of who they are.

"So I see both sides of the argument, to be honest. It's tough to differentiate, obviously. It's good for every player if Novak is not in the draw."

A seasoned campaigner who has played the best both past and present, Chou Tien-chen believes legends of the game such as Lee Chong Wei and Lin Dan posed a different threat compared to the current generation.

Ronaldo 'pissed off' when he doesn't play, admits Ten Hag

Erik Ten Hag admitted that Cristiano Ronaldo was pissed off about his lack of playing time but insisted the Portuguese star was happy at Old Trafford.

Spain and Portugal have included Ukraine in their joint bid for the 2030 FIFA World Cup.

Goh Jin Wei is grateful to be able to play badminton once again, despite having to make complete lifestyle change including having only one meal a day in order to pursue her career.