Daniele Prade was asked about Dusan Vlahovic before his latest goalscoring display in Serie A on Sunday.

Fiorentina sporting director Daniele Prade said it is "still too early" to discuss Dusan Vlahovic's future as the wantaway star entered the Serie A history books.

Vlahovic is set to leave Fiorentina after opting against signing a new deal in Florence, with the Serbia international's current contract expiring in June 2023.

Amid the growing speculation, Vlahovic maintained his red-hot form with another goal in Sunday's 3-2 victory over Bologna.

Vlahovic became only the fourth player in Serie A history to score 30 goals or more in a calendar year aged under 22 after Giuseppe Meazza in 1930, Felice Borel in 1933 and Antonio Valentin Angelillo in 1968.

Prior to taking his season haul to 13 goals in 16 games, Prade was asked about Vlahovic. 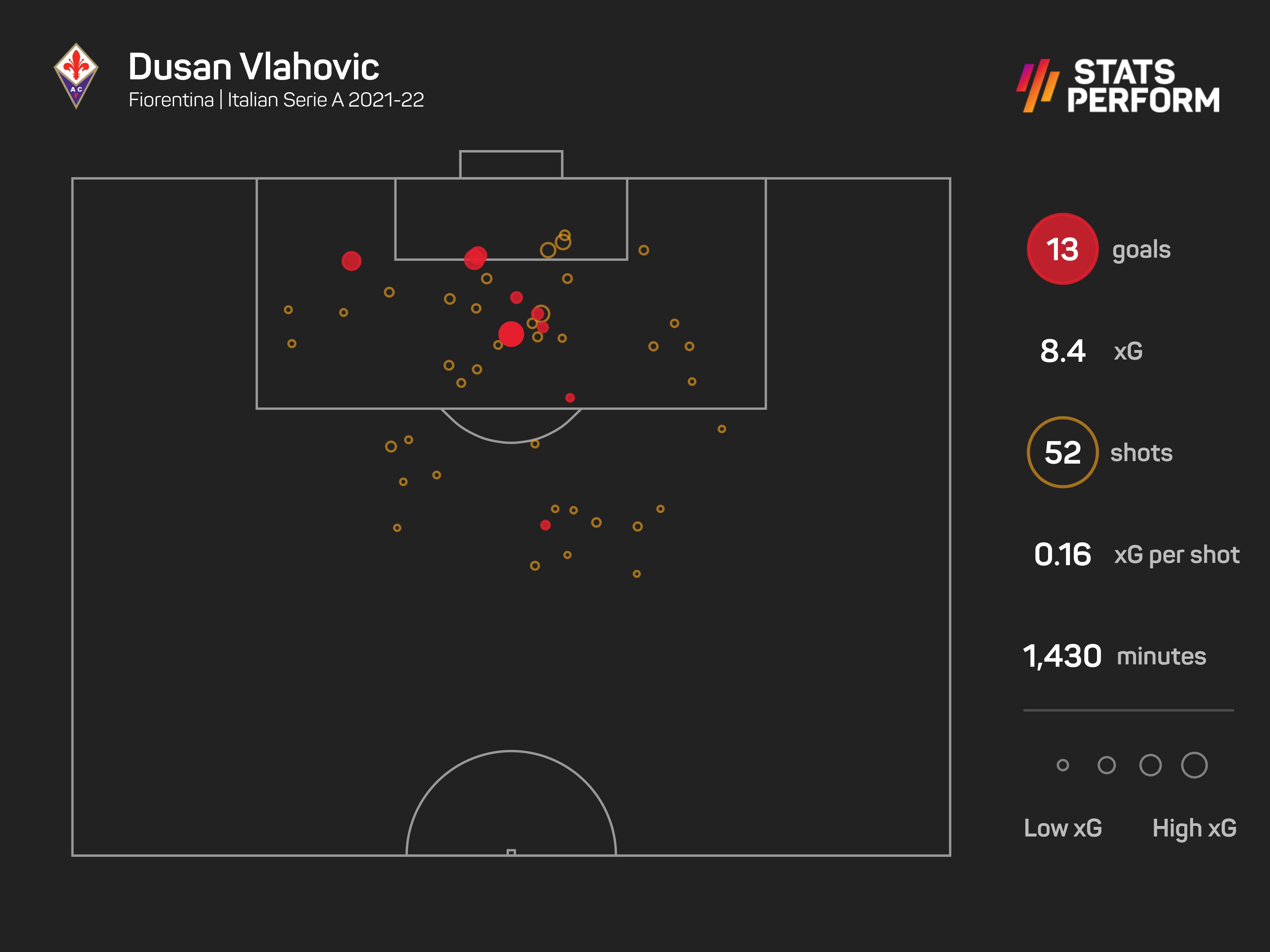 "It's still too early to say what will happen with him," Prade told Sky Sport Italia pre-game.

"We are in a delicate moment and talking about the transfer market would be wrong for everyone.

"He's being a professional, [coach Vincenzo] Italiano is happy with this and so are we."

Before Vlahovic, only three Fiorentina players in the three points for a win era (since 1994-95) have managed to score at least 13 goals in the first 16 Serie A games of the season – Giuseppe Rossi, Luca Toni and Gabriel Batistuta.

Fiorentina are sixth in the standings – level on points with Juventus, and seven points behind fourth-placed Atalanta.

The Viola have collected at least 27 points in the first 16 Serie A matchdays for the first time since 2015-16.

Martial opens up on Man Utd exit: 'It's not about money, I chose Sevilla to enjoy football again'

Sevilla signed Anthony Martial on loan from Manchester United, with the forward making "economic sacrifices" to get the deal done.

Neymar and Vinicius Jr both prefer to play on the left flank, but Juninho believes the duo could start together to great effect for Brazil.