Atletico Mineiro had plenty to celebrate after the Brazilian side won their first Brasileirao title in 50 years.

Not since 1971 had Atletico – the oldest active club in Minas Gerais – conquered the country's premier club competition.

But Atletico ended their half-century wait with two matches remaining thanks to Thursday's enthralling 3-2 victory at Bahia.

Atletico trailed 2-0 away from home but Hulk's 73rd-minute penalty and a three-minute Keno brace ensured the club could not be caught by Flamengo. 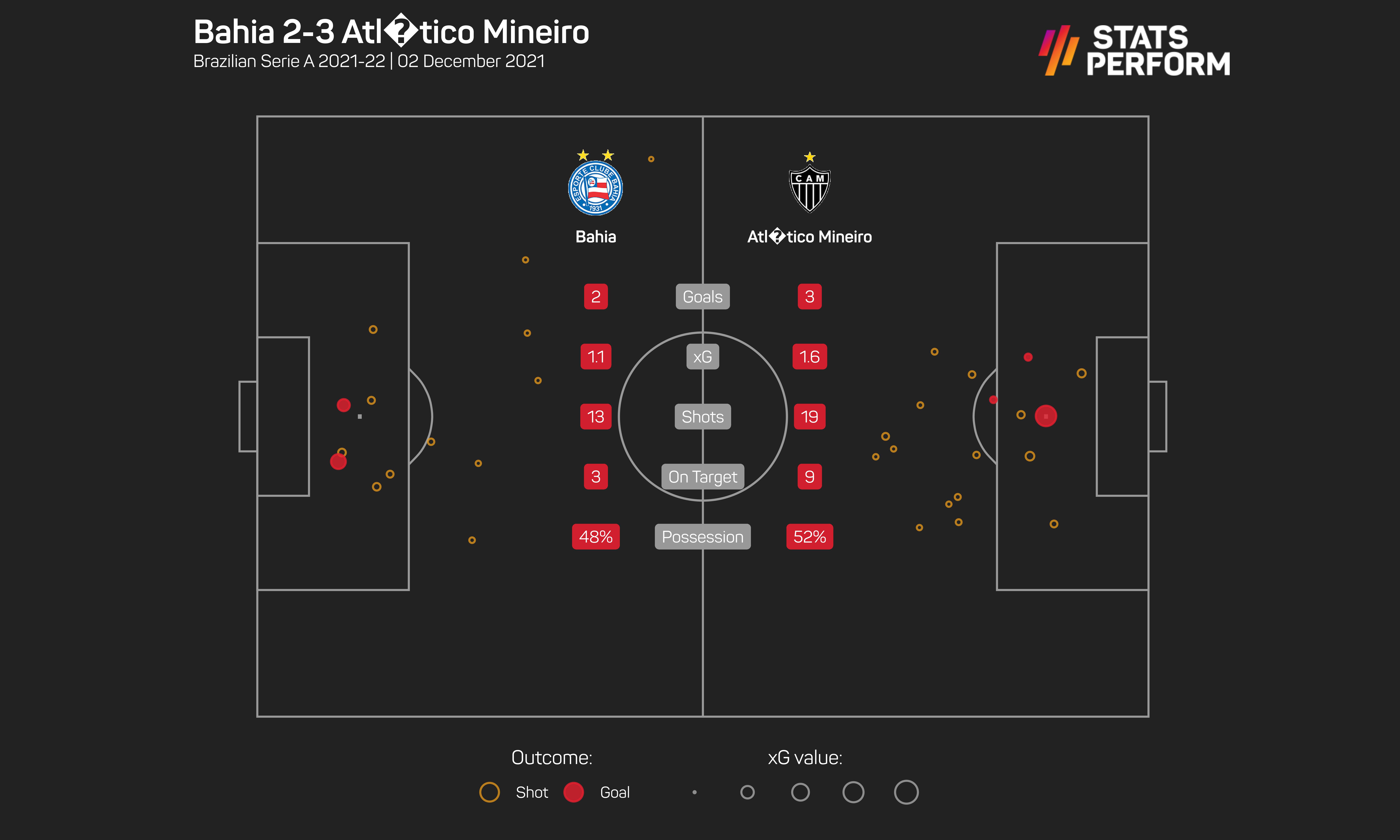 It is Atletico's second Brasileirao trophy – the longest interval between two titles of the same team in the tournament since 1959.

"It's been 50 years since we won the title, that's a long time," said two-goal hero Keno, with Atletico reportedly promising free tattoos for fans as part of their celebrations. "Now we have to celebrate."

"It's been a magic year and we've still got a title to play for against Athletico Paranaense," said Atletico head coach Cuca.

"I can only imagine what the fans were going through when we were 2-0 down, they were probably shouting and swearing at us. But now, what a result, what happiness." 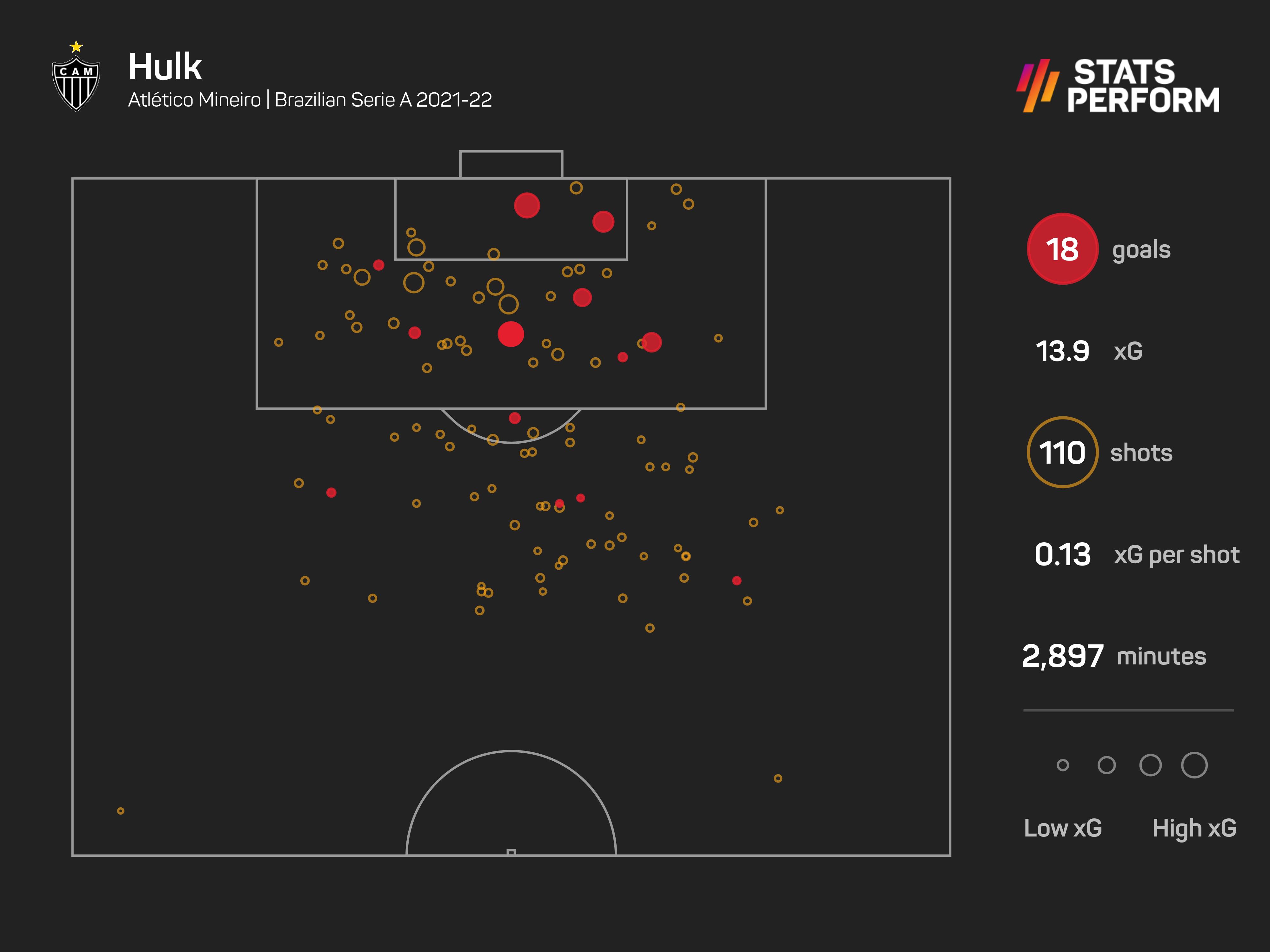 Hulk has played a key role since returning to his native Brazil via Atletico – who also boast former Atletico Madrid and Chelsea forward Diego Costa – in January.

The 35-year-old took his tally to 18 Brasileirao goals, while he has been involved in 25 goals, including seven assists.

Ronaldinho, who spent two years with Atletico Mineiro between 2012 and 2014, congratulated the club via Instagram.

The Brazil legend wrote: "Congratulations @atletico for the beautiful campaign built in Brasileirao!!! I'm so happy to see the history you guys are building... "