Bruno Fernandes does not expect Cristiano Ronaldo to exit Manchester United this year but hopes he will return to Sporting CP in the future.

Bruno Fernandes has addressed speculation Cristiano Ronaldo is seeking to leave Manchester United, saying he "doesn't believe" such a move will materialise.

Ronaldo returned to Old Trafford from Juventus last year and finished as United's highest scorer in the Premier League with 18 goals – only behind Tottenham's Son Heung-min and Liverpool's Mohamed Salah in the division (both 23).

However, it was a disappointing season for United as Ole Gunnar Solskjaer lost his job and Ralf Rangnick failed to steady the ship, with the club missing out on a top-four finish and Champions League football.

Recent speculation has suggested Ronaldo is unhappy with United's direction and is seeking a move, and Chelsea have reportedly shown an interest.

Fernandes does not believe a departure will follow, however, and expects to see his compatriot in United training when the pair return from holiday next week.

"From what I've talked to him – we're both on vacation still, and no-one bothers friends on holiday – I hope in four days to find him to train there. I'm not expecting more than that," he told reporters on Thursday. 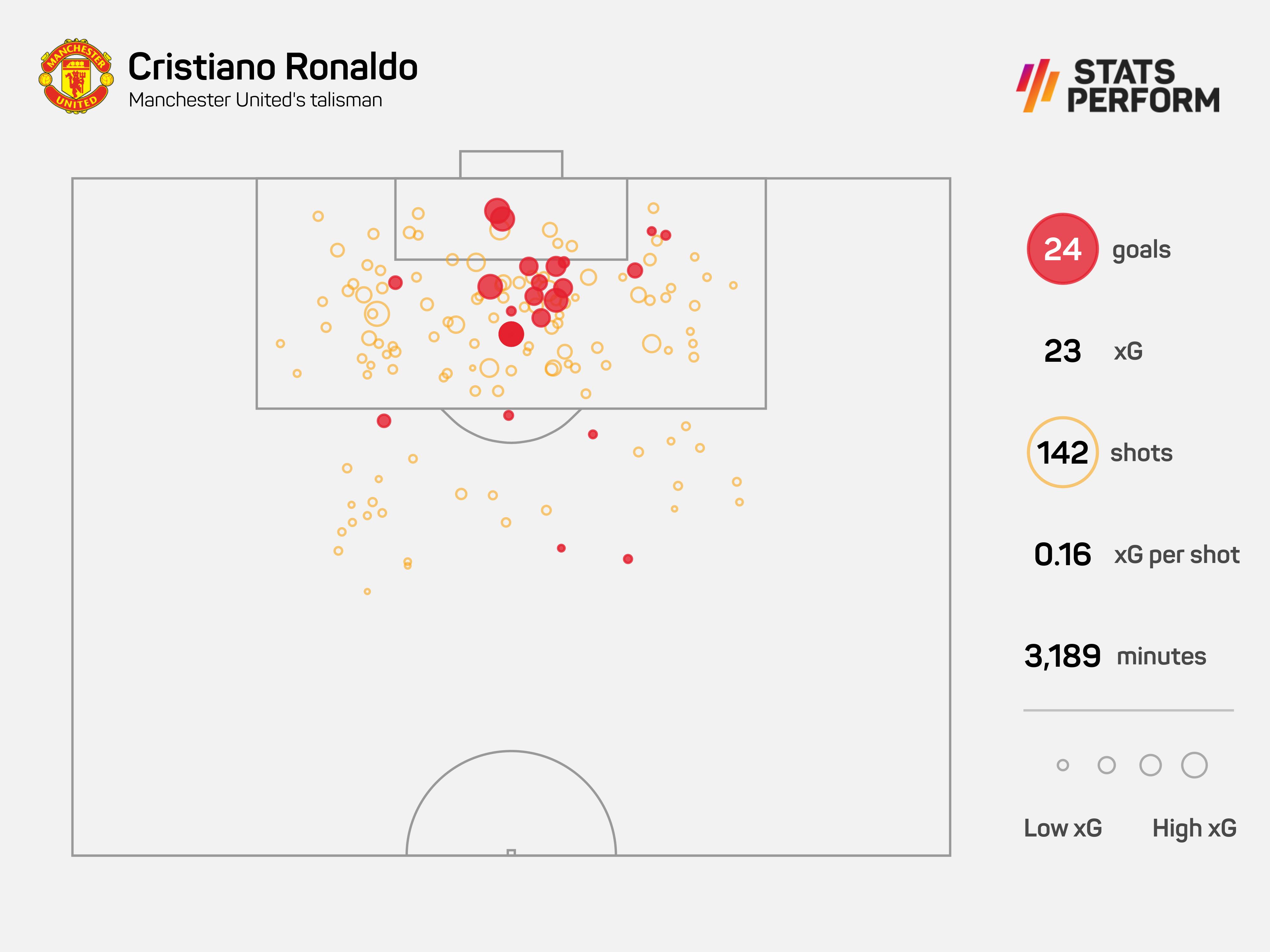 "As far as I know, there's nothing more to it than that, but everyone takes care of their future. I do not believe that the club is willing to lose an asset like Cristiano."

Fernandes was then asked about the possibility of Ronaldo returning to Sporting CP, where his career began, and acknowledged he was hopeful such a move would happy in the future.

"It would be a great moment for Sporting, almost everyone expects this; I'd like that to happen," Fernandes, also a former Sporting man, added.

"He has the ambition to continue playing for many years. We will see what he will decide, I hope, when the contract with United is over, but the ambition and dream of the fans would be to see Ronaldo playing with the Sporting jersey."

Soaring temperatures will make for uncomfortable playing conditions over the weekend, but Liverpool will not have to worry about that.

Milan were the youngest champions in Europe's top five leagues last season and have since worked to get even younger.

Gabriel backs Jesus and Saliba to excel for Arsenal

Inter are hoping Romelu Lukaku will again be able to fire them to the title alongside Lautaro Martinez after returning from Chelsea.

The World Cup is just 100 days away, so Stats Perform has crunched the numbers to quantify each team's chances of success.

Rumour Has It: PSG in talks with Manchester United forward Rashford

Paris Saint-Germain want to sign another forward before the transfer window closes and Marcus Rashford is on their radar.

World number one Iga Swiatek was upset by in-form Brazilian Beatriz Haddad Maia in the third round of the Canadian Open.

Kyrgios, Auger-Aliassime and Ruud advance through to quarter-finals at the Canadian Open

J.J. Spaun and Kim Si-woo share lead after first round of the FedEx St. Jude Championship

After 18 holes at TPC Southwind J.J. Spaun and Kim Si-woo lead the pack at eight under, while favourite Rory McIlroy is at even par.