Barcelona have Sergio Aguero in their squad for the first time this season as they prepare for the visit of Valencia in LaLiga.

Sergio Aguero and Ansu Fati have been included in Barcelona's 23-man squad for Sunday's crucial LaLiga clash with Valencia at Camp Nou.

Manchester City great Aguero has yet to feature in a competitive game for Barca since joining at the end of May, due to a troublesome calf issue.

Fati is being eased back into the first team after a long-term knee injury absence, with the teenage forward having featured three times as a substitute since making a return from a near year-long lay-off.

Both players are in contention to play a part against Valencia as Barca attempt to kickstart their LaLiga campaign on the back of a 2-0 loss to Atletico Madrid two weeks ago.

Aguero's inclusion and the return of Fati will be considered a major boost for coach Ronald Koeman, whose side are down in ninth place after seven matches.

"He played 20, 25 minutes in Wednesday's [practice] game and it is going well. But he lacks the rhythm of the games and a certain physique.

"He will get that with games. His quality is not questioned; he can give a lot to this team. Especially up front." 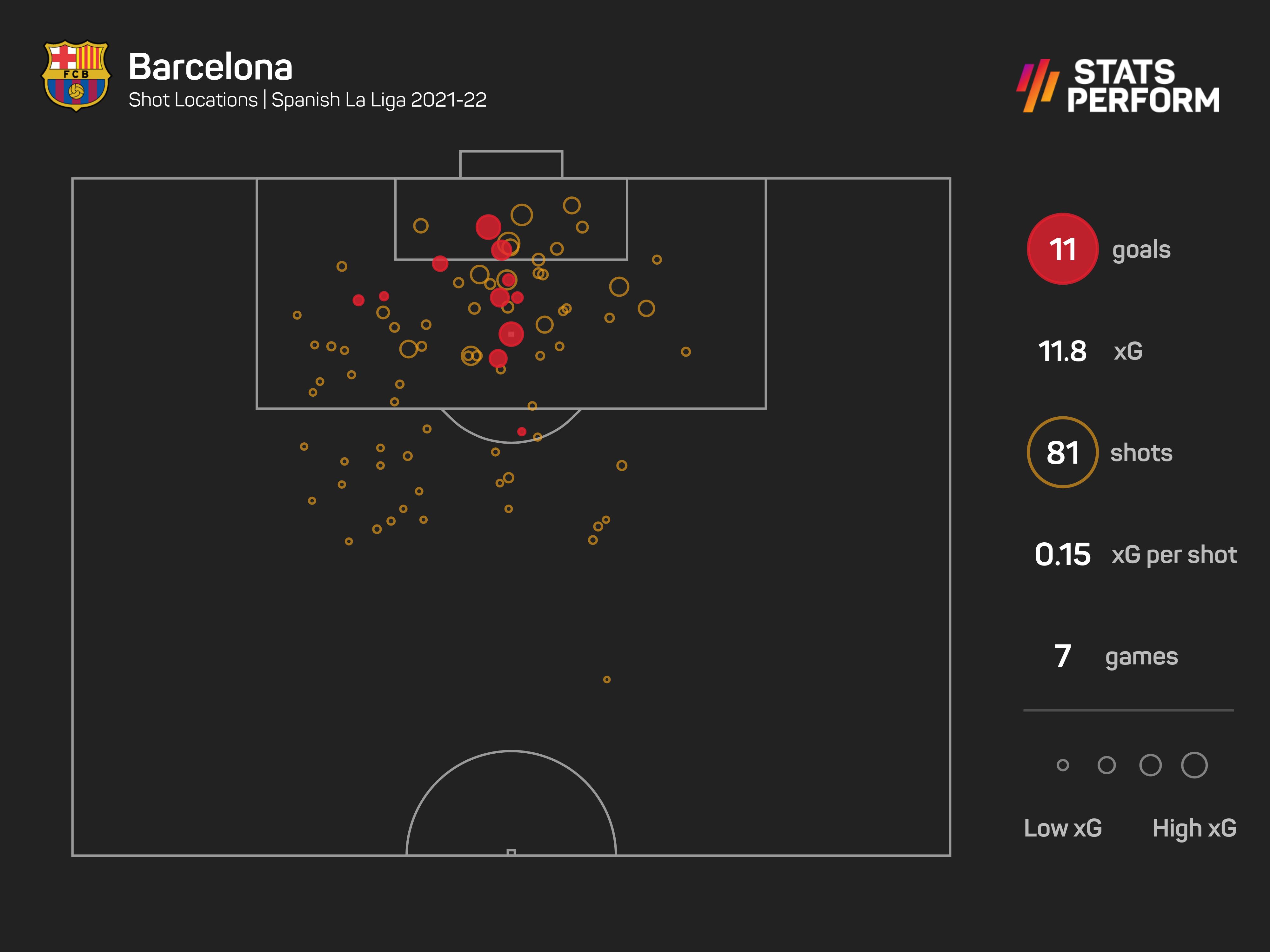 Fati has scored 14 goals in 46 appearances for Barca since making his senior debut in August 2019, but he has just 57 minutes of playing time under his belt this term and was not included in Spain's most recent squad.

Koeman will not take any unnecessary risks over the youngster's fitness, with games against Dynamo Kiev and Real Madrid to follow in the coming week, in the Champions League and LaLiga respectively.

"Every day he is doing better because he has been away for a long time," Koeman said at Saturday's pre-match news conference.

"You have to think with Ansu that there are three games this week and he cannot play the entire three games. We must decide what is best for him and the team."

The Catalan giants have just lost one of their last 10 LaLiga games against Los Che (W5 D4) – a 2-0 reverse in January 2020 under Quique Setien.

Remarkable championship battle to be decided in Abu Dhabi showdown

For just the second time in Formula One history, two title rivals head into the final race of the season level on points.