Retiring from international duty is not something Cristiano Ronaldo has pondered ahead of a huge match against Liverpool.

Cristiano Ronaldo says a period of adaptation for Manchester United is only natural after the club made three huge signings in the transfer window.

The Portugal forward also insists he has no plans to quit international football to prolong his club career, with the 36-year-old still one of the most prolific players in world football.

Ronaldo has scored six times for United since making his sensational return from Juventus, a move that came 12 years after he initially left Old Trafford for Real Madrid.

But going into Sunday's crunch home clash with Liverpool, United are sixth in the table and five points behind leaders Chelsea, with Ronaldo's compatriot Bruno Fernandes an injury doubt.

Ronaldo has netted memorable late Champions League goals in the recent wins over Villarreal and Atalanta and he remains patient despite the pressure that is growing on manager Ole Gunnar Solskjaer.

"We are in a moment in my opinion that Manchester do a few changes; they buy me, they buy Varane and Sancho," he said to Sky Sports.

"The adaptation will take time, even the system of the game that we play, but I think step by step we have to put it in our mind that everything is possible.

"Everyone should know their role. I know my role in the team, in the club - my role is to score goals, to help the team with my experience and know-how to understand the game.

"If everyone is thinking like that, sacrifice for the team, we will be a better team. We have fantastic supporters behind us, fantastic stadium, fantastic team, so we have to carry on." 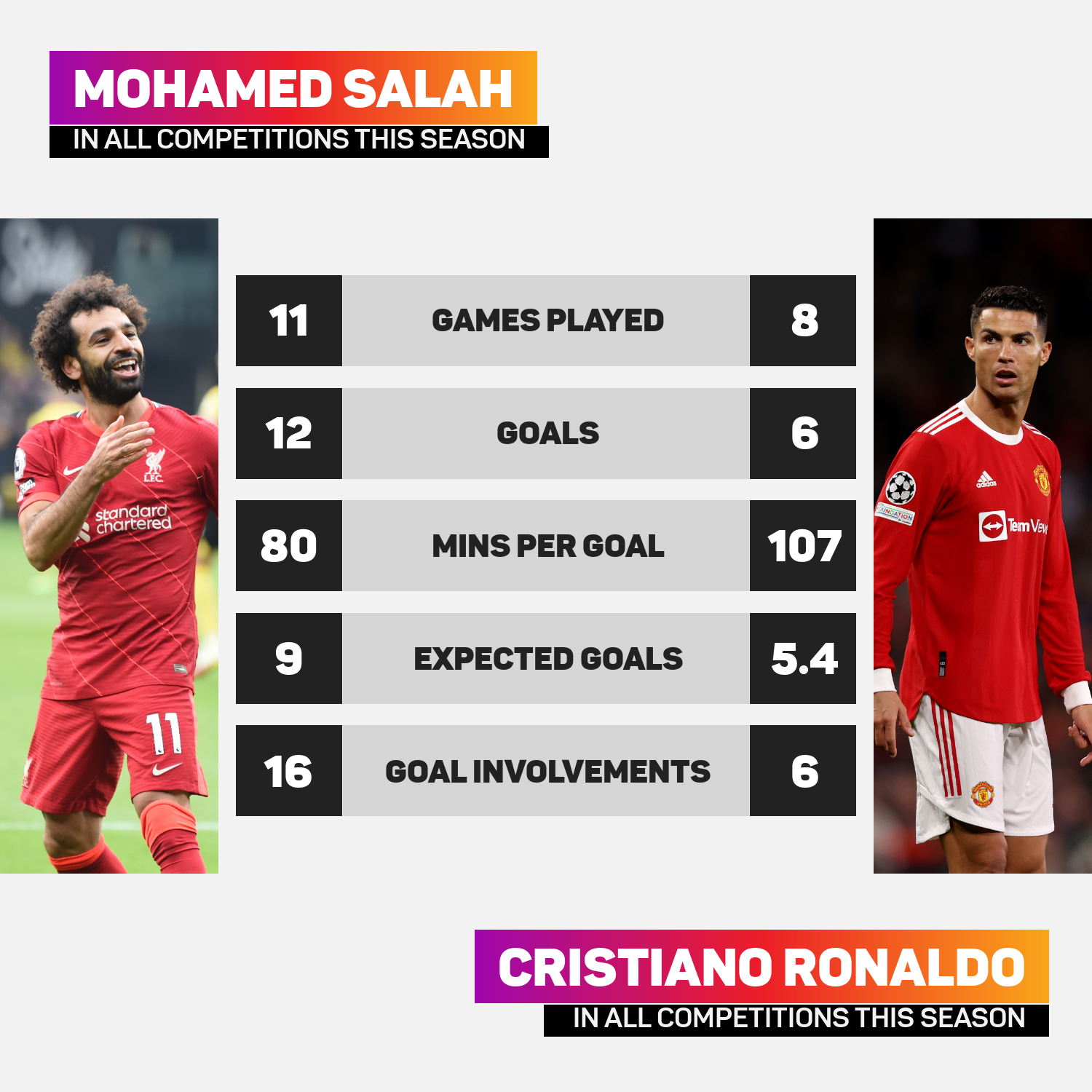 United have won just one of their last 10 Premier League meetings with Liverpool (D6 L3), losing this exact fixture 4-2 last season, and will hope Ronaldo helps them to secure a different outcome this time.

Ronaldo recently became the highest scorer ever in international football and does not see the need to stop playing for Portugal, with the World Cup just over a year away.

He compared his drive to play on for his country with his club career, where he still pursues success despite holding the record for most Champions League goals (137). 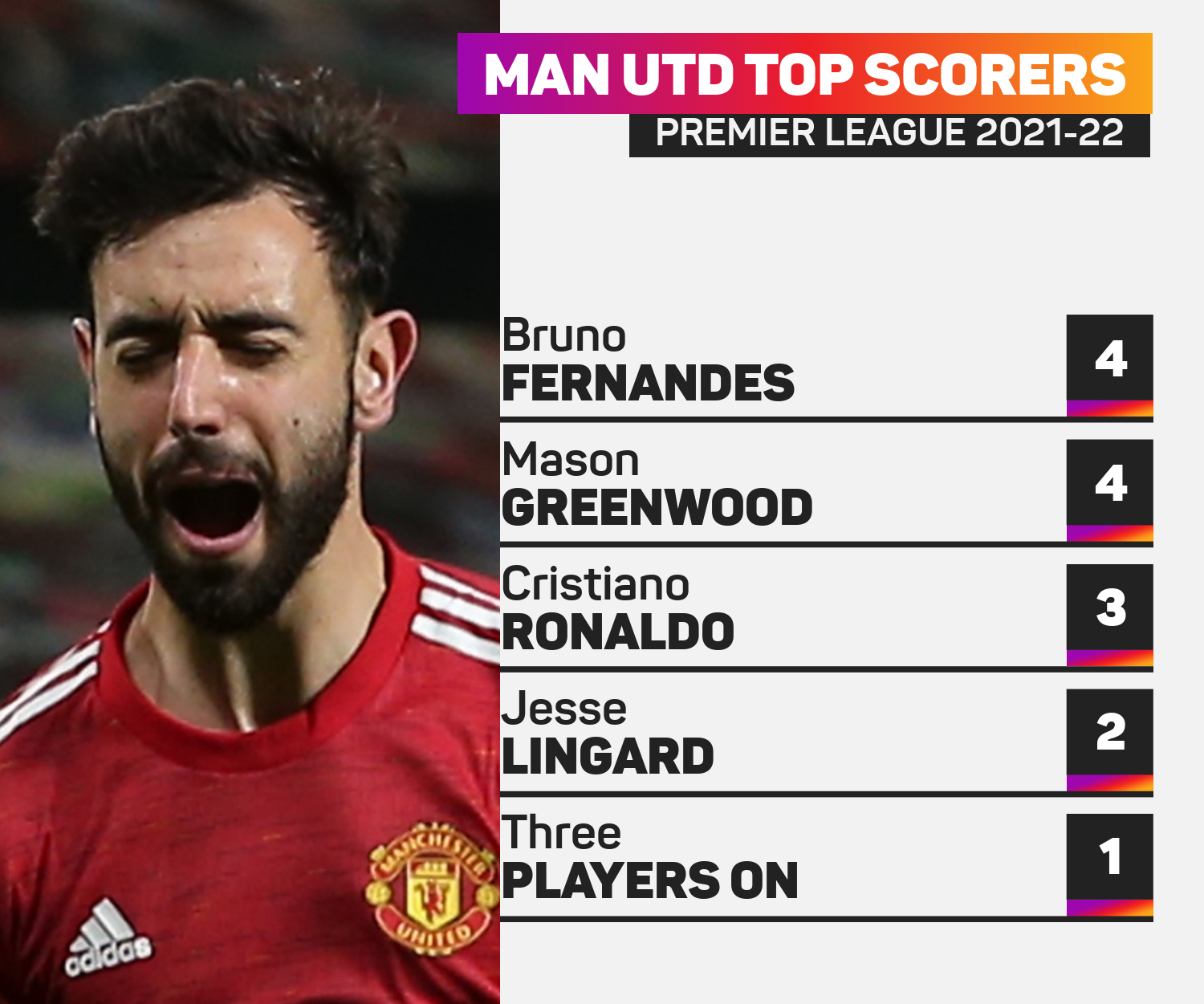 Asked about retiring from internationals, Ronaldo replied: "But why? I think it's not my time yet. It's not what people want, it's what I want.

"It's when I feel that I'm not capable to run, to dribble, to shoot, if the power is gone - but I still have that stuff so I want to continue because I'm still motivated.

"It's the main word - [motivated] to do my stuff, to make people happy and my family happy and the fans and myself.

"I want to put the level even higher. You speak about Portugal but in the Champions League I have the most goals, the most wins, assists - everything.

"But I want to carry on. I like to play football. I feel good to make people happy."

United need to improve their form at Old Trafford in the Premier League.

Going into the Liverpool match, Solskjaer's men have only picked up eight points from their last seven home matches and are without a clean sheet in nine, their longest league run without one since 1971.