Chelsea and Manchester United have both identified Aurelien Tchouameni as their preferred central midfield signing.

Aurelien Tchouameni has established himself as one of the brightest young midfielders in European football over the past season.

The 22-year-old is a mainstay in the Monaco side and is already a full France international.

He is under contract until 2024 but seems destined to move on sooner rather than later, with Europe's biggest clubs said to be interested.

According to Marca, Premier League giants Chelsea and Manchester United have both identified Tchouameni as an option to boost their midfield.

Fabrizio Romano reports Liverpool have agreed personal terms with Luis Diaz, and that the deal with Porto is now nearing completion. 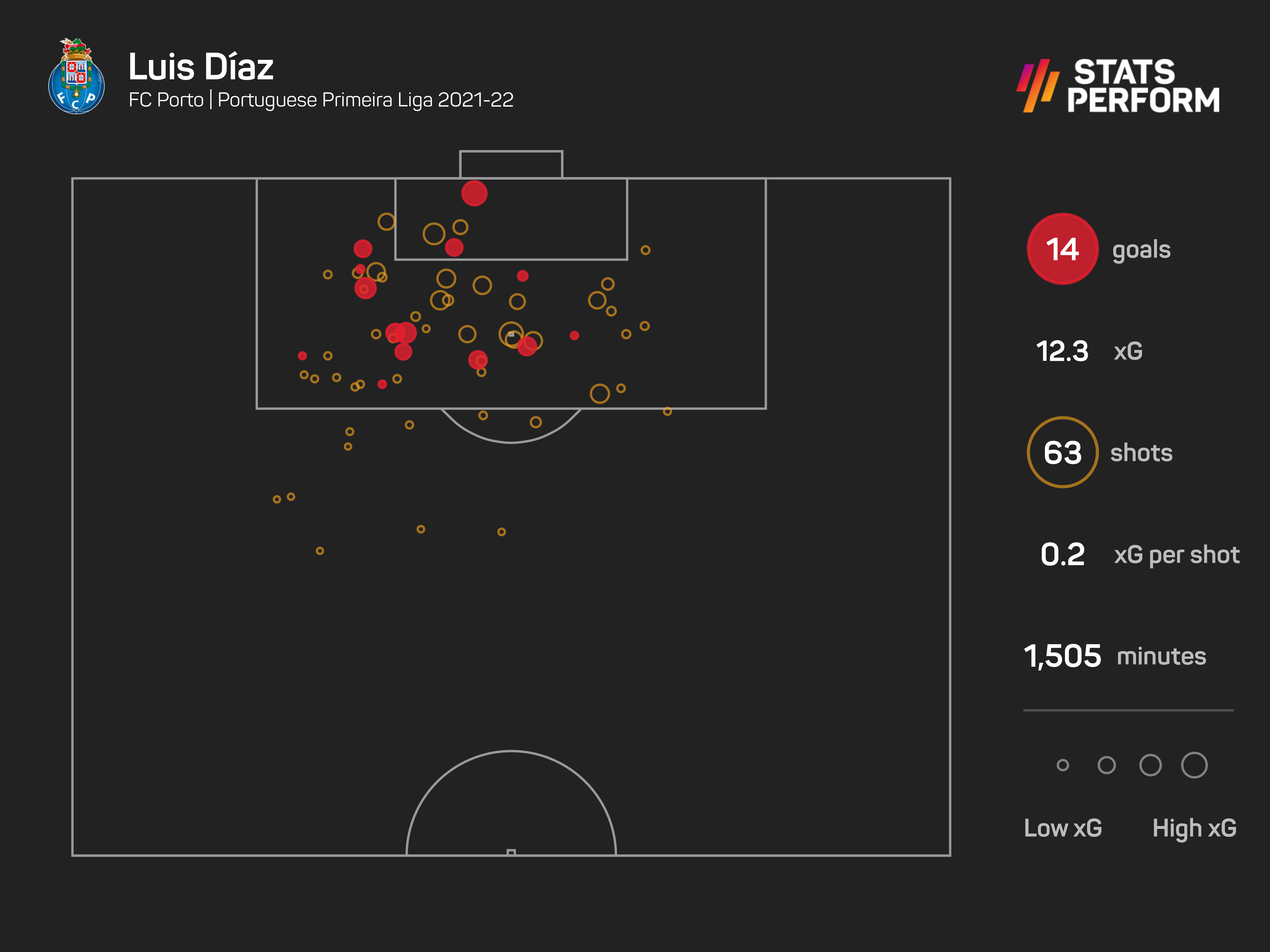 Sky Italia has claimed Tottenham want to sign Juventus' Dejan Kulusevski, after missing out on Diaz.

Aston Villa face competition from Lyon for Rodrigo Bentancur, who is now a target for the Ligue 1 club, according to multiple reports.

Sky Sports has reported Pierre-Emerick Aubameyang has been the subject of interest from Juventus and Barcelona.

Tottenham and Lyon are in advanced negotiations over Giovani Lo Celso, while the French side also want to sign Brest playmaker Romain Faivre, so says Fabrizio Romano.

Romano also reports Valencia are hopeful of loaning Bryan Gil from Spurs, and Crystal Palace are in talks with United over a move for Donny van de Beek.