Stefano Pioli believes Liverpool could be susceptible at the back when they face Milan in a key Champions League match.

Stefano Pioli hopes Milan have the quality to exploit the Liverpool defence in their crucial Champions League clash at San Siro on Tuesday.

The Rossoneri ended a three-game winless run at home in all competitions with a routine 2-0 victory over Salernitana three days before their crunch meeting with the Reds.

After beating Atletico Madrid 1-0, Pioli's side enter the final round of games in third place in Group B, a point behind Porto in second.

Should they beat Liverpool – who are already through to the last 16 as group winners – and Porto draw with Atleti, Milan will progress to the last 16.

Although the odds are against them – Milan have not beaten English opposition in Europe since February 2012 – Liverpool could elect to field a weaker side, while their defence has not looked as impregnable as it sometimes has under Jurgen Klopp.

While their 12 clean sheets before December 4 was the joint-most in Europe's top five leagues this season, they have conceded 17 goals from an expected goals against total of 23.4, suggesting they should have let in at least six more given the quality of chances faced. 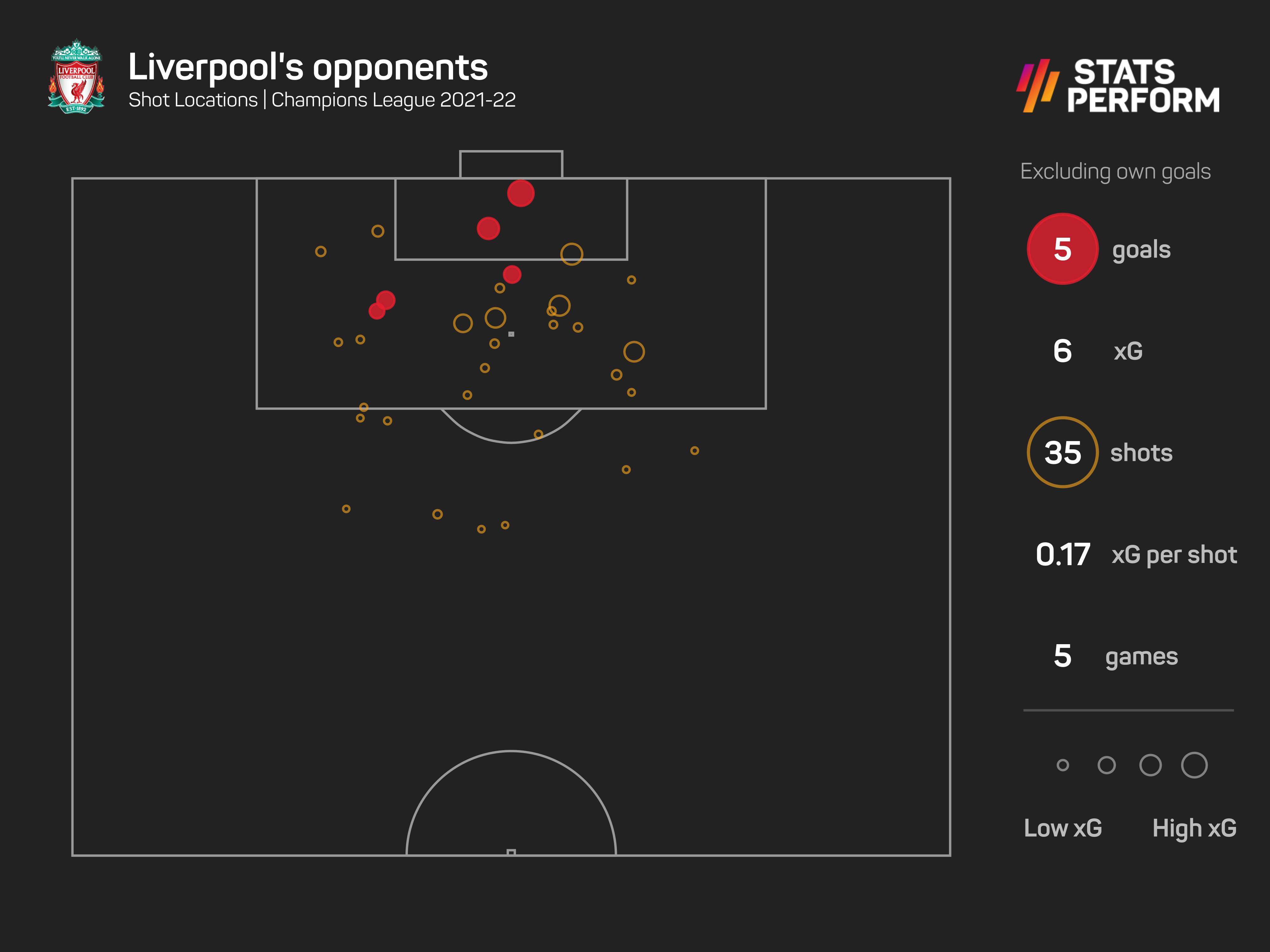 Pioli hopes to exploit any possible weakness in the Reds rearguard, telling DAZN: "Having faced them already gives us more information about them.

"Liverpool have a thousand strengths: they have fantastic strikers, and one of the strongest teams. We'll try to do our best in a great atmosphere that we'll try to make the most of.

"We wanted to be in this position and now we can only try to give our best. We know Liverpool will inevitably cause us some problems, but spaces can open up too because they are certainly not unbeatable or impenetrable in defence."

Milan dominated Salernitana on Saturday and should really have added to their two goals, firing in 22 shots and eight on target while facing just two from Serie A's bottom side.

They attempted 14 in the first half alone, the most they have managed in the opening 45 minutes of a game this season, as they eased to a win that moved them two points clear at the top ahead of Inter's trip to Roma.

"I leave with the satisfaction of a good performance and a good victory. Of course, scoring a few more goals would have been better," Pioli said.

"I'd predicted a balanced league. It looks like the top four are becoming separated. I expected Juventus, Roma and Lazio to be closer but, in a league, it's the details that will make the difference.

"To win the title, you need great consistency and that's what we're trying to achieve. We need to keep the level high all year round. We're satisfied with what we're doing but we don't need to look at the table while staying focused to have a great Christmas."