Frank Vogel is under pressure at the Los Angeles Lakers, but LeBron James insists no blame can be directed at the coaching staff.

The Lakers' slump continued on Wednesday as a fourth-quarter charge from the Indiana Pacers saw them lose 111-104.

That defeat means the Lakers have now lost four of their last five games. Indeed, it has been reported that Vogel might well have lost his role as head coach had his team not snapped a three-match losing streak by beating the Utah Jazz on Monday.

But a loss to a Pacers team that is 13th in the Eastern Conference and had won just one of their previous 11 games means questions will surely be asked once again.

It was no surprise then that Vogel's future was the topic of conversation in James' post-game media briefing.

"They put us in a position to succeed, and it's up to us to handle the business, so there's always things that we all can do better, but there's no blame.

"I'm not in that business, of pointing fingers or pointing blame. It's not my lane. I'm not a negative person. So if you got something to ask me besides trying to s*** on somebody, I'll answer those. It seems like y'all are in s*** mode right now."

James led the Lakers with 30 points and 12 rebounds, the 10th of which brought up his 10,000th across his regular season career, but his double-double was not enough to stop Los Angeles slipping below .500 in the Western Conference. 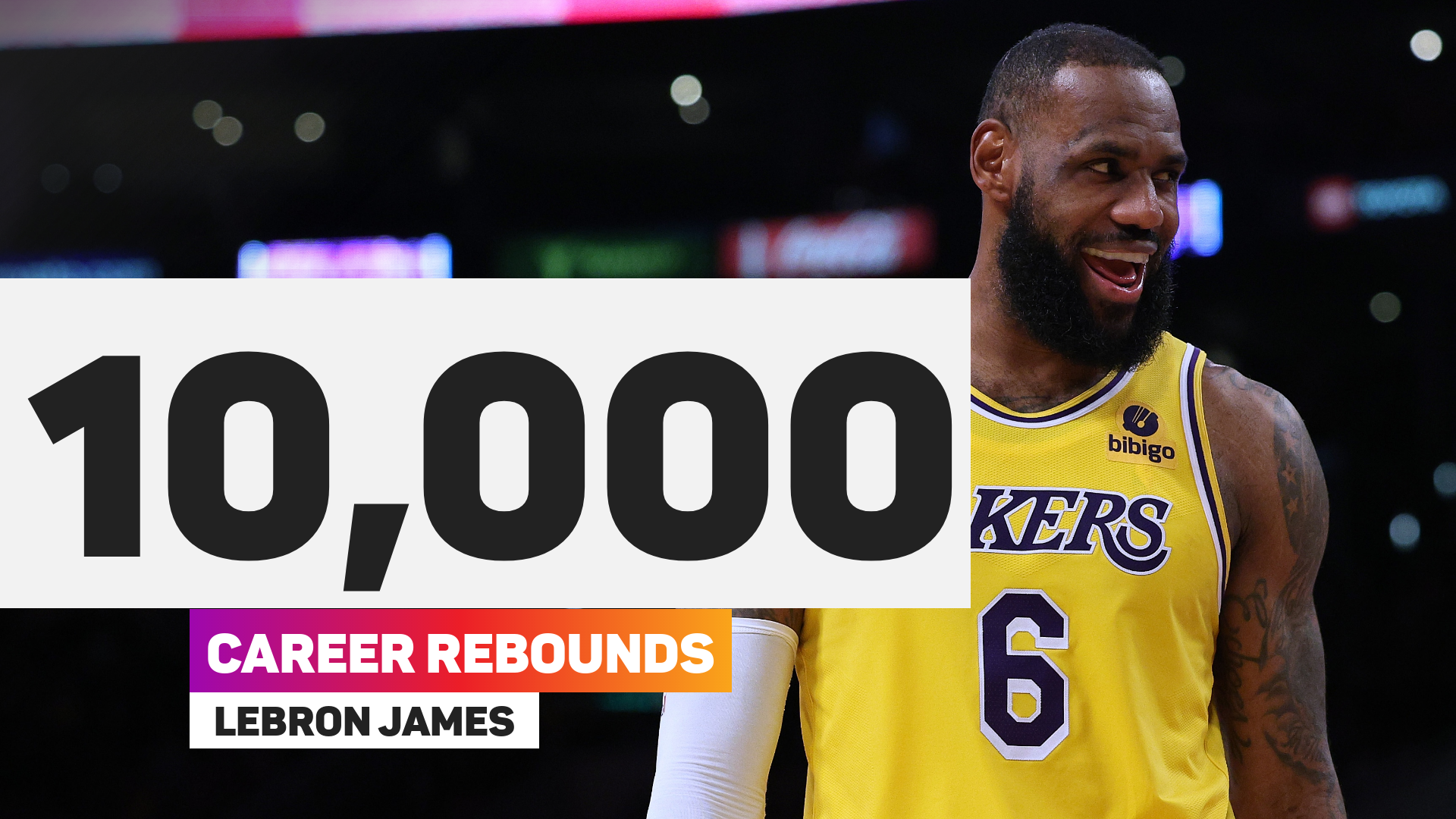 Carmelo Anthony, who scored 14 points, insisted the players must step up.

"I mean, we got to do it," Anthony said. "It's up to us. Frank's not out there. It's up to us to go out there and execute and play basketball and win some games."

Vogel, meanwhile, acknowledged it was a damaging defeat.

"I meet with our front office. We talk about the previous night's game. Every game. All year. It's been that way for three years. And it's not been different this week or of late.

"Everyone is working together to leave no stone unturned in terms of getting this thing going in the right direction. And we all have a great working relationship where we're trying to figure out things together. We won a championship this way, and I feel good about our process.

"In this business, and with this team, if you're not winning at a super high level, you're going to get this type of noise. I'm good at blocking that out. I feel good about the job that we're doing. I believe in what we can do this year."

Vogel made a big call to take off Russell Westbrook, with the Lakers star having struggled to cope with Indiana's Caris LeVert, who had 30 points.

"I played the guys that I thought were going to win the game," Vogel explained.

Westbrook has 833 points for the season, behind only James (952) in the Lakers' roster.

Rumour Has It: Newcastle to swoop for Henderson, Juventus eye Pogba