Ramos believes he can 'continue playing for four or five years'

Sergio Ramos joined Paris Saint-Germain on a free transfer last transfer window but is yet to make his debut for the Ligue 1 outfit.

Sergio Ramos claimed he can "continue playing for four or five years" if he can stay mentally strong as he expects his physical state to hold up.

Ramos moved to Paris Saint-Germain on a free transfer in July, but is yet to make an appearance for Mauricio Pochettino's side due to a knee injury.

The centre-back made a huge step on his road to recovery as he was an unused substitute in Wednesday's Champions League loss against Manchester City.

The former Real Madrid star could be in line for his debut away to Saint-Etienne, where PSG are unbeaten in 12 league games, with their last loss coming in September 2008.

But Ramos feels he can play on for a lot longer if his mental state can hold out, as he believes he is physically fit enough to compete for many more years.

"I think I can continue playing for four or five years," Ramos told Amazon Prime Video in an interview that will be broadcast in full on Sunday.

"The most important thing is that my head holds. I hope I don't have any more physical problems." 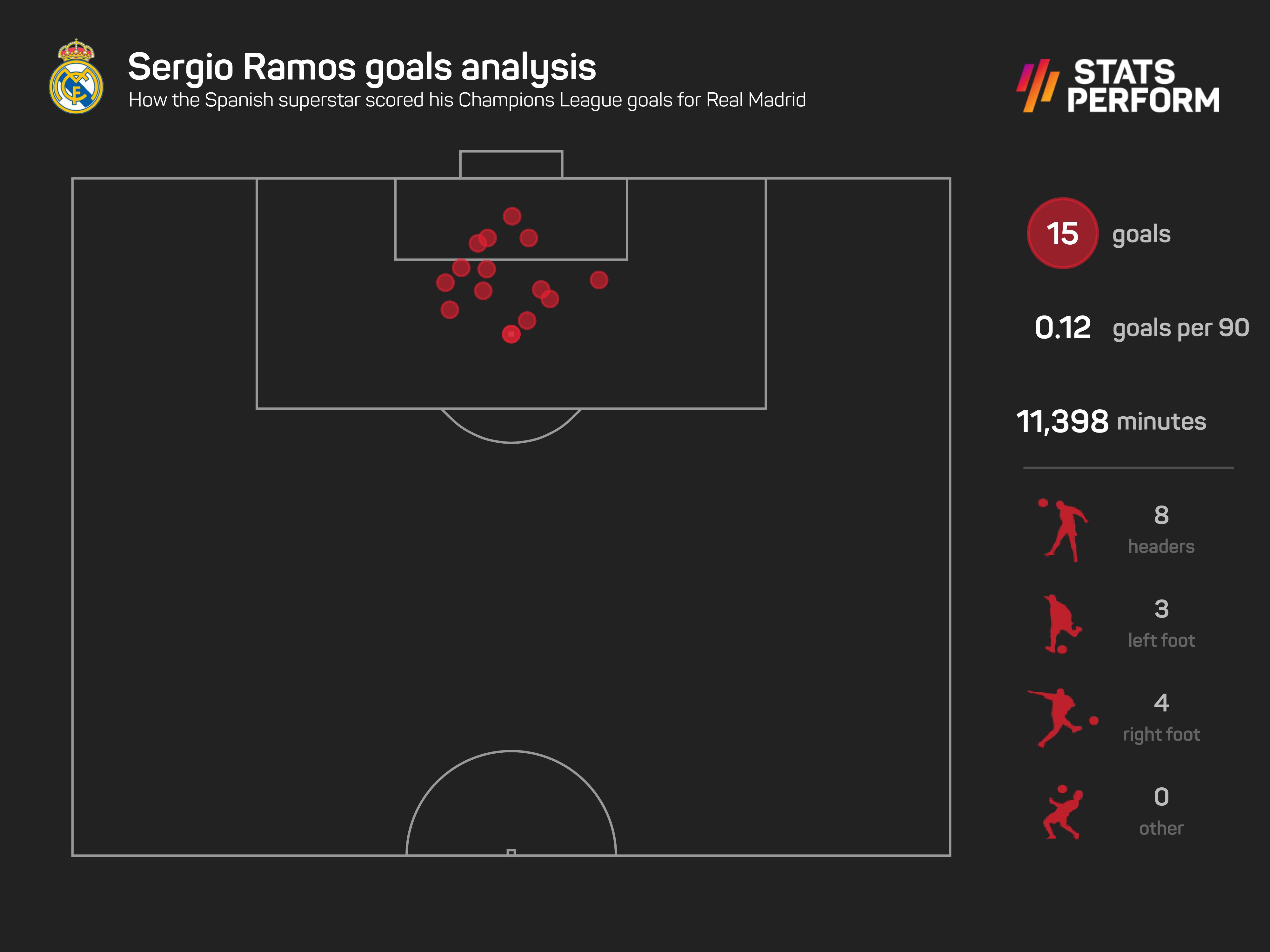 The 35-year-old ended a 16-year association with Madrid when he left for France, but he has not played since Los Blancos' Champions League loss against Chelsea in early May.

Numerous reports have suggested an earlier return for Ramos, who signed a two-year contract at Parc des Princes, though Sunday could finally be the day he makes his bow.

When fit, Pochettino will have one of football's best defenders in terms of attacking returns to call upon, but Ramos' comeback will also be a sweet personal victory for the Spain international.

"I believed in myself and in work," he continued. "I focus on giving the club back the trust it has placed in me. I hope to reach my best level.

"At the end are difficult moments, moments of loneliness. Whole hours in the gym with the physiotherapist, with the physical trainer. You constantly have negative thoughts that sometimes make you doubt."

Australian Open: Crowd capacity increased to 80 per cent for finals

Rod Laver Arena will be up to 80 per cent full for the Australian Open finals.

Joel Embiid and Anthony Davis faced off, as the Philadelphia 76ers claimed their 13th win from their past 16 games.

Referee Wilmar Roldan handed out two red cards inside the opening 25 minutes, while he sent off Alisson twice only to be rescinded twice.

Embiid driven by winning games not the MVP award

‘Sampai Mati Kuala Lumpur’ to premiere on Astro on February 1

Lee Zii Jia and Goh Jin Wei could be part of Malaysia’s contingent at the upcoming Asia Team Championships (February 15-20) after the duo were cleared to compete in all international events with immediate effect.

Ja Morant earned his first All-Star selection, while Andrew Wiggins was the major surprise as the starters were confirmed on Thursday.