Tottenham defender Romero ruled out until 2022

Cristian Romero injured his hamstring on Argentina duty and will not play again for Tottenham this year, Antonio Conte has confirmed.

Tottenham head coach Antonio Conte does not expect centre-back Cristian Romero to return from injury before the end of the year.

Conte said last week the injury was more serious than first thought and a second scan has confirmed the defender is facing a spell on the sidelines.

"The news is not positive. Not good," Conte said at a news conference previewing Tottenham's home Premier League clash with Brentford on Thursday.

"Now he's trying to recover but he needs a long time to recover. It's a pity because you know he's an important player for us. The injury is very serious."

Pressed on when exactly he expects to see Romero back in action, Conte replied: "Next year. Next year. January, February, I don't know. But for sure in 2021 he has finished.

"We have to wait and see his recovery but the injury is serious." 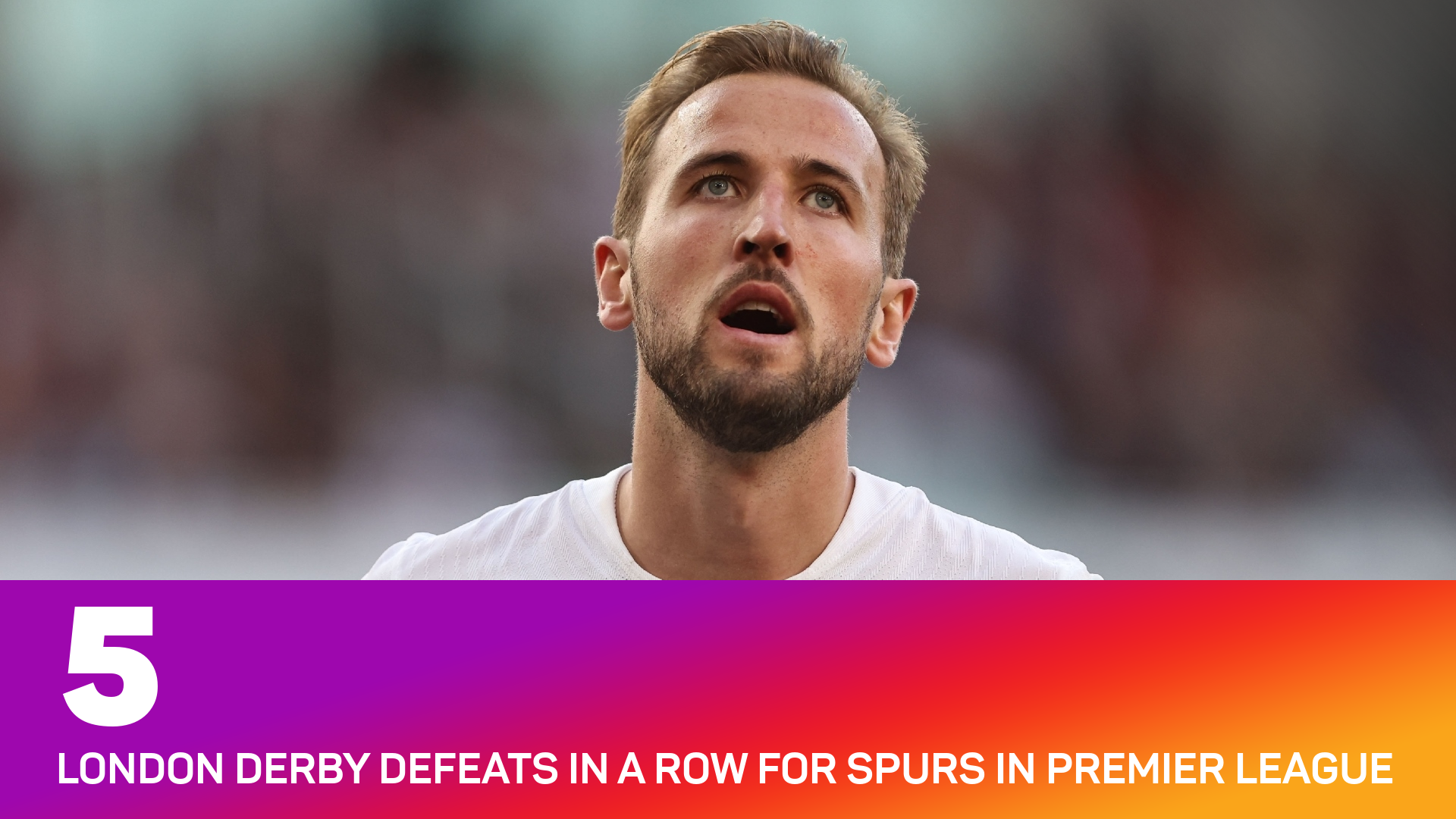 Romero was named as Defender of the Year in Serie A last term before joining Tottenham from Atalanta on an initial loan that will be made permanent next year.

The 23-year-old has made 13 appearances in all competitions to date for Spurs and started Conte's first two games in charge.

Despite losing a key player to injury, plus some mixed results since succeeding Nuno Espirito Santo last month, Conte is not looking ahead to the January transfer window.

"Honestly, when I decided to become Tottenham manager, I didn't speak about this aspect," he said. "When you take a job, you have to make your evaluations and you have to feel your sensations.

"And honestly, I felt Tottenham was the right club to work and to bring my ideas and philosophy of football. For this reason, I accepted the job.

"I didn't talk about January or the way to improve the team. I repeat: I'm here because I have great enthusiasm, great patience to start a new work with Tottenham.

"If I'm here it's because I want to build something important with the club. I know at the moment we're a bit far from the top clubs but we need to work to improve the situation.

"To start to and also to create a good basis where you start – and then you build. We can do this and then our fans will support us.

"At the moment it's not simple, but I have great enthusiasm and great patience and I believe that here we can win something importance.

"We need patience and time but I have great desire to do something great."

Conte did provide some more positive injury news with regard to Giovani Lo Celso, who he expects to return to training the day after the Brentford game.

Spurs welcome Brentford to the Tottenham Hotspur Stadium unbeaten in their last 11 meetings with their London rivals in all competitions in a run stretching back to 1948.

However, Tottenham have lost each of their last five London derbies in the Premier League – their worst-such run since losing six in a row between March 2003 and January 2004.