With the triumph, Ajax became the first Dutch team to win all six of their games in a single Champions League group-stage campaign.

Ajax also won six consecutive matches in the European Cup/Champions League for the first time in their illustrious history.

Ten Hag's men have swept all before them in Europe this season and the Manchester United-linked head coach hailed Ajax. 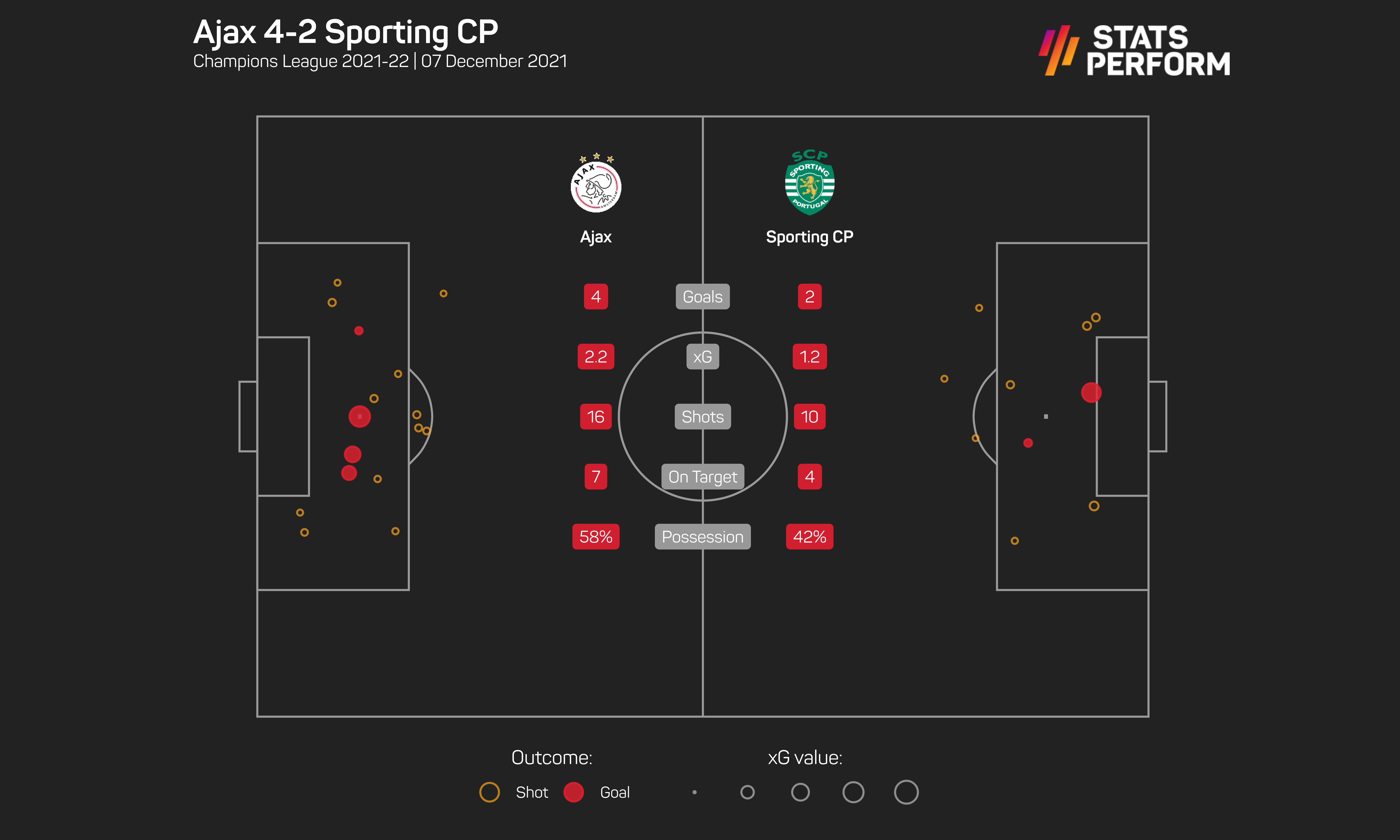 "To win one match in the [UEFA] Champions League is difficult enough, but to win six in a row is an outstanding achievement," Ten Hag said.

"The intensity was good throughout the match this evening. You saw that in the pressure we put on them which led to the second goal by Antony."

Sebastien Haller broke a Champions League record held by Borussia Dortmund's Erling Haaland when he gave Ajax the lead against Sporting, matching another feat previously only ever achieved by superstar Cristiano Ronaldo.

Haller took his tally this term to 10 goals in six appearances – making him the quickest player to reach double figures in a Champions League career after Haaland had previously managed to so in seven matches.

Ivory coast international Haller also became the first player to score in each of his opening six games in the competition.

Haller is only the second player in Champions League history to score in all six matches of a single group stage after Ronaldo in 2017-18, while the former West Ham and Eintracht Frankfurt forward is only the second Ajax player to score 10-plus goals in a single season of the premier club competition following Soren Lerby in 1979-80. 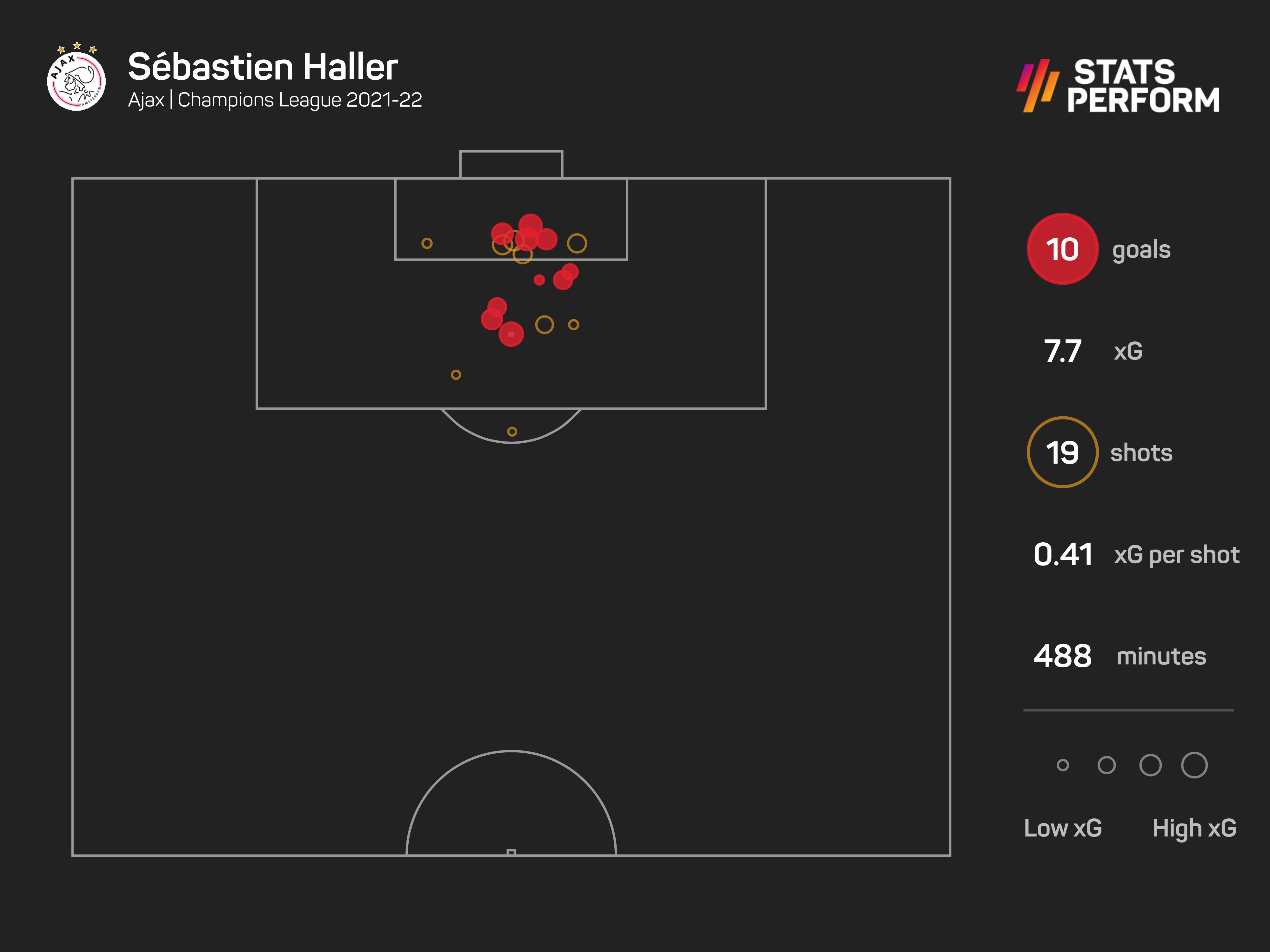 "There is no secret [to our success]. It’s just a matter of working hard, together. The coach tells us everything we should know. And then we just try to stay focused," Haller told UEFA.com.

"Of course I didn't expect it [to score ten times in six matches], especially in my first games. The only thing you want to do is perform well, and be in the flow of the game. Ten goals was not in my dreams. So I can be happy and proud today."

Haller added: "The way we train every day, the way we think; we always want to play well and perform. Even at the end of the game you could see that.

"We're really happy with the energy and focus we put into the game, and we just hope that the next game will be the same."