Abraham strikes to give Chelsea friendly win over Arsenal

Thomas Tuchel's side took a deserved lead into half-time thanks to a fine finish from Kai Havertz, who had scored the winner in the Champions League final in May.

Havertz clipped a clever shot high beyond Bernd Leno after being played into space by Timo Werner, who missed a good chance for a second three minutes later.

The Gunners, who brought on new signing Ben White at half-time, drew level 69 minutes in when Granit Xhaka headed in Nicolas Pepe's cross.

However, Chelsea's lead was restored within four minutes as Tammy Abraham slotted a precise finish beneath Leno following a mistake by Hector Bellerin.

Arsenal should have been given an equaliser when Joe Willock crashed a shot off the crossbar and the ball appeared to bounce over the line, but with goal-line technology not in use, it was not awarded.

Mikel Arteta will also be concerned to see midfielder Thomas Partey forced to go off with what appeared to be an ankle injury in the first half.

Chelsea will now face Tottenham on Wednesday before Arsenal take on their north London neighbours on August 8. 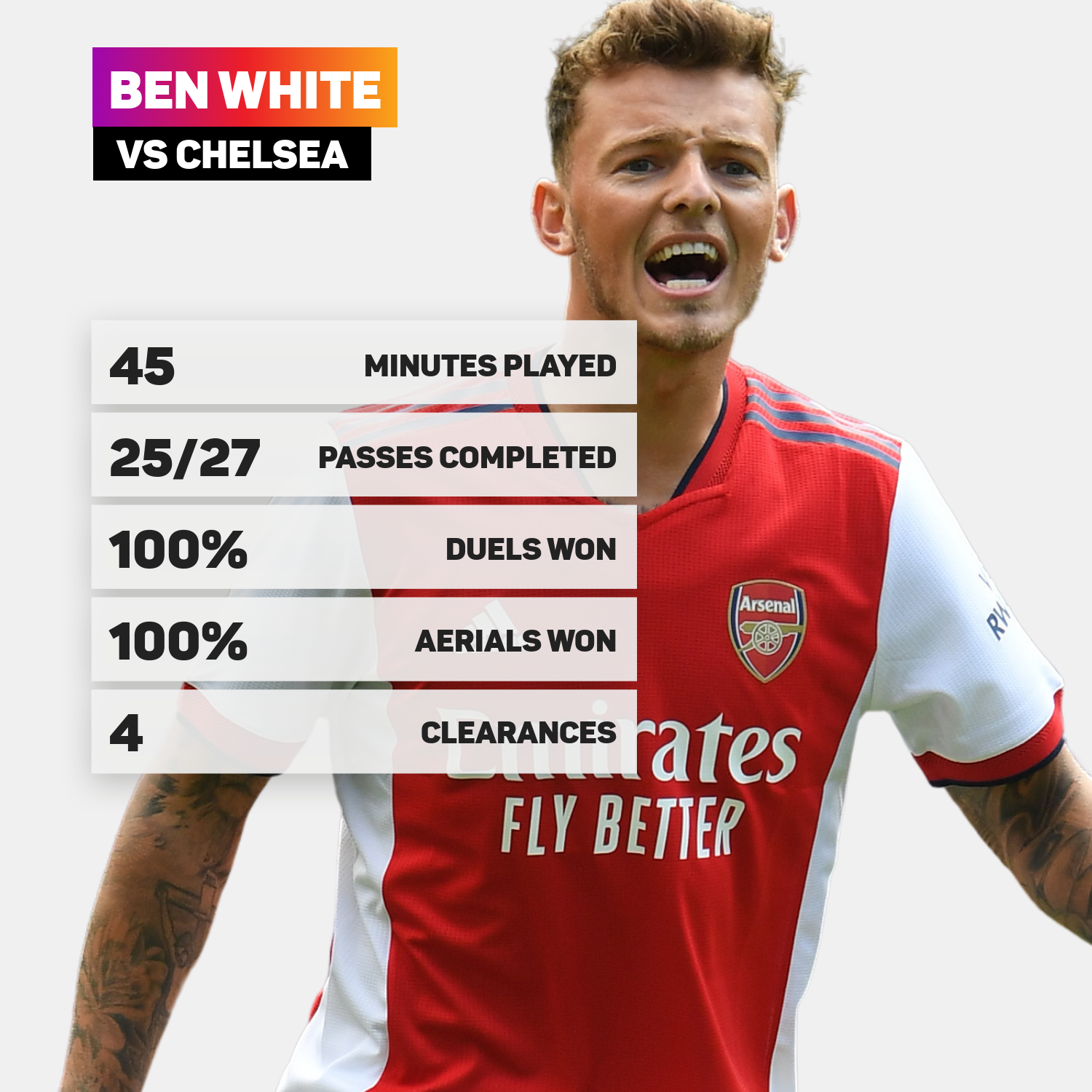 The Golden State Warriors are holding out hope Andrew Wiggins will comply with vaccination requirements and be available for the season.