Wout Weghorst struggled upon joining Burnley in January, and will hope to rediscover his form on loan at Istanbul giants Besiktas.

Wout Weghorst has joined Turkish giants Besiktas on a season-long loan just six months after joining Burnley, in the aftermath of the club's relegation from the Premier League.

The striker, who has scored three goals in 14 international appearances for the Netherlands, joined Burnley from Wolfsburg in a reported £12million (€14.4m) move in January, as the Clarets battled relegation from the top flight.

That fight ultimately ended in failure, with Weghorst scoring just twice in 20 appearances for the club.

While Manchester City legend Vincent Kompany is hoping to lead Burnley to an immediate Premier League return, he will have to do so without the services of Weghorst, who joins a side which finished a disappointing sixth in the Turkish Super Lig last term.

Burnley confirmed his departure via their social media accounts on Tuesday, wishing the 29-year-old luck at his new club.

Weghorst will be hoping his move to Istanbul allows him to rediscover his Wolfsburg form: In the 2020-21 season, he scored 20 Bundesliga goals, a tally only bettered by Erling Haaland (27), Andre Silva (28) and Robert Lewandowski (41). 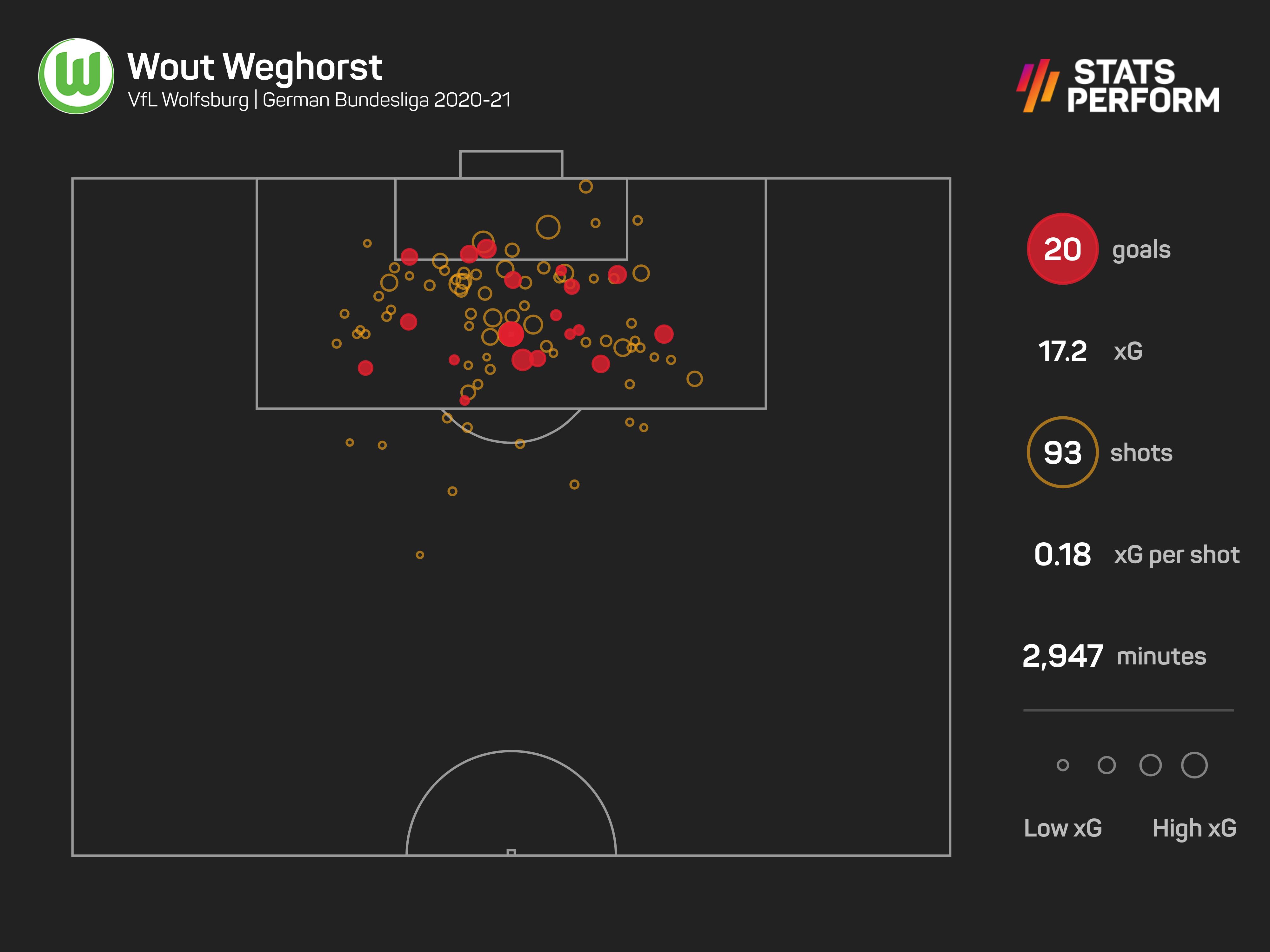 England were brutally brought back down to earth at Lord's as South Africa dished out a crushing defeat in the first Test.

Mike Dean admitted he made an error shortly before Harry Kane's late equaliser for Spurs at Chelsea, but Thomas Tuchel was not impressed.

As Casemiro closes in on a move to Manchester United, he has been left out of Real Madrid's squad for Saturday's match with Celta Vigo.

Christian Pulisic and Callum Hudson-Odoi have been linked with moves away from Chelsea, but Thomas Tuchel is reluctant to let players leave.

Bernardo Silva continues to be linked with Barcelona and Pep Guardiola cannot guarantee the playmaker will remain at Manchester City.

Sharjah FC have called off their loan move for Villarreal's Paco Alcacer, just two days after it was announced.

Christophe Galtier wants to plump up his Paris Saint-Germain squad with fresh signings, but getting the deals done is proving complicated.

Agbonlahor fires back at Klopp with reminder of 2014 Anfield win