Thiago out of Liverpool friendlies as Fabinho, Alisson and Firmino return

Jurgen Klopp does not want to risk Liverpool midfielder Thiago Alcantara turning his minor injury into a more serious problem.

Thiago Alcantara will miss Liverpool's friendly games with Bologna on Thursday although manager Jurgen Klopp insists the midfielder's injury is not serious.

The Spain international joined up with the Reds' pre-season training camp in Evian last week after helping his country to the semi-finals of Euro 2020.

Klopp explained the former Bayern Munich and Barcelona playmaker arrived with a pre-existing complaint and he is not willing to take undue risks with the start of the Premier League season just nine days away.

"Thiago came here with a slight issue. He has three weeks off and the slight issue is still [there], which he was feeling," Klopp told his club's official website.

"We don't take any risks. He's part of parts of training and in these little things he looks great, but it's more the longer distances where he struggles slightly.

"We have to make sure that will be sorted and we are on it. I think he will be in next week, [at the] latest, in full training." 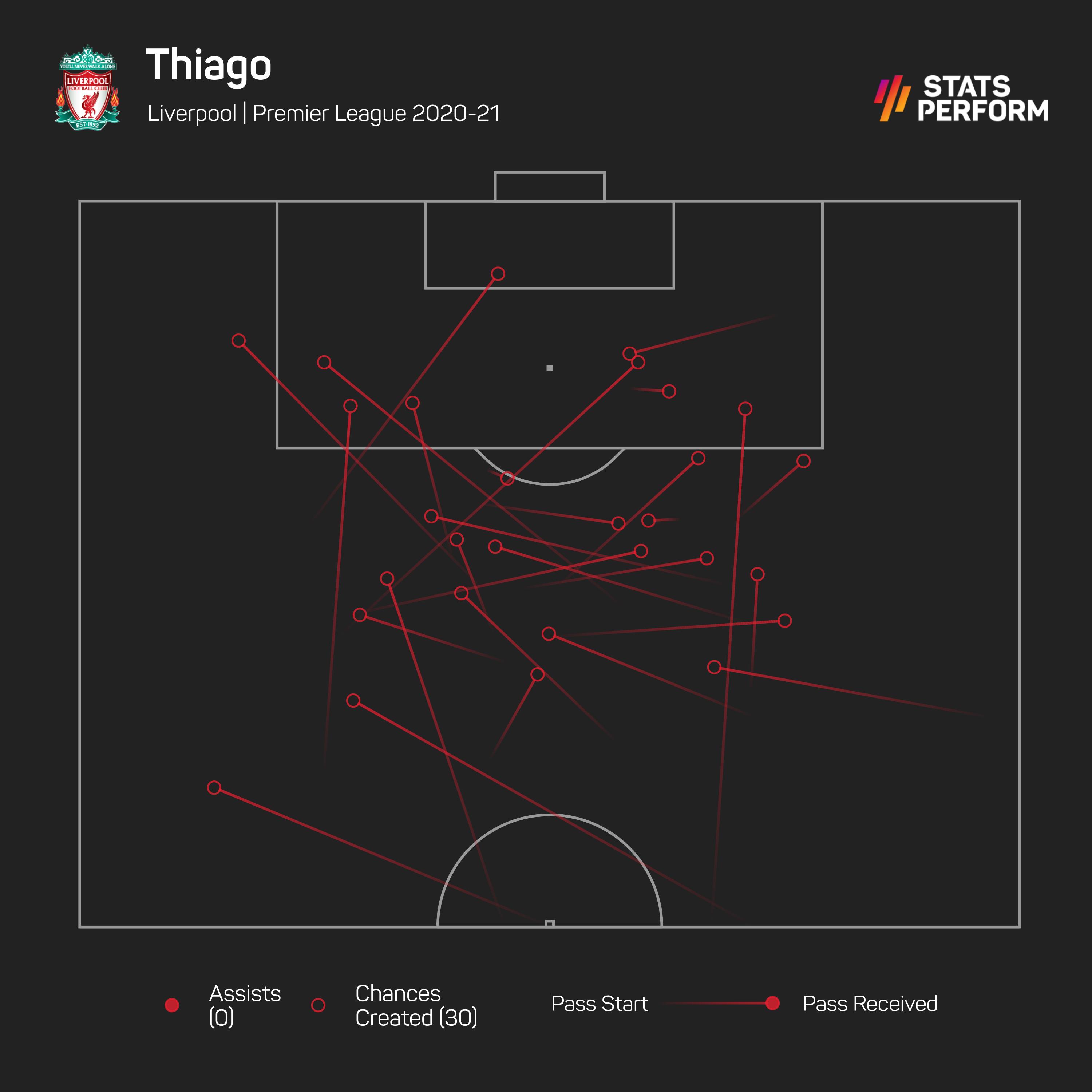 Liverpool will play back-to-back 60-minute friendlies against their Serie A opponents as they step up preparations for an opening weekend trip to newly promoted Norwich City in the English top flight.

Brazil trio Alisson, Fabinho and Roberto Firmino are back with the squad and are likely to feature for 30 minutes apiece.

"They will have game time. We have to use the games now. We will see. We play twice 60 minutes, between the two games is an hour break, so we can give them 30 minutes to play," Klopp explained.

"Ali maybe slightly longer but 30 is probably enough for the first few minutes standing in the goal again in a competitive game.

"So it's really good that we can do that and everybody gets minutes. Most of the players will now play 60 minutes obviously but the ones who came back later probably max 30. But it's cool."

Paire through in Sofia after ousting seventh seed Davidovich Fokina

Benoit Paire made it through to the second round of the Sofia Open with a surprise victory over Alejandro Davidovich Fokina.

World number one Ash Barty will not compete at the Indian Wells Open, the final WTA 1000 event of the year.

Clijsters beaten in Chicago in first match of latest comeback

Kim Clijsters, playing for the first time this year, lost in three sets to Hsieh Su-wei in Chicago.

Jason Roy impressed in place of David Warner for the Sunrisers, who avoided an unwanted record with an impressive victory.

The Pelicans have revealed Zion Williamson required surgery on a foot injury, yet still should be fit for their season opener.

As the most successful team in Champions League history, Carlo Ancelotti thinks Real Madrid benefit from being "more used to winning it".

Juventus pair Dybala and Morata to return after international break

Paulo Dybala and Alvaro Morata are set to return from injury after the international break, missing Juventus' next two games.

Liverpool put Porto to the sword in their previous two trips to face the Primeira Liga side, but Jurgen Klopp is expecting a stern test.