Former Australia captain Steve Smith is pleased Ben Stokes will play for England in the Ashes.

Stokes has not played since July, having taken a break to protect his mental wellbeing while he also recovered from a broken finger.

The England vice-captain underwent a second operation on his finger but recently posted footage of himself batting and bowling in the nets.

Stokes was initially omitted from the squad for the tour of Australia, but the England and Wales Cricket Board on Monday announced that he has been added to the squad.

Australia batsman Smith has welcomed the news that Stokes will be involved, with the Ashes getting under way at The Gabba on December 8.

"I think any team's more dangerous when you've got someone like Ben Stokes playing," Smith said.

"It certainly adds a lot to their depth, but like I said we're excited and I'm glad personally that he's able to be back playing some cricket. It makes for a really good series." 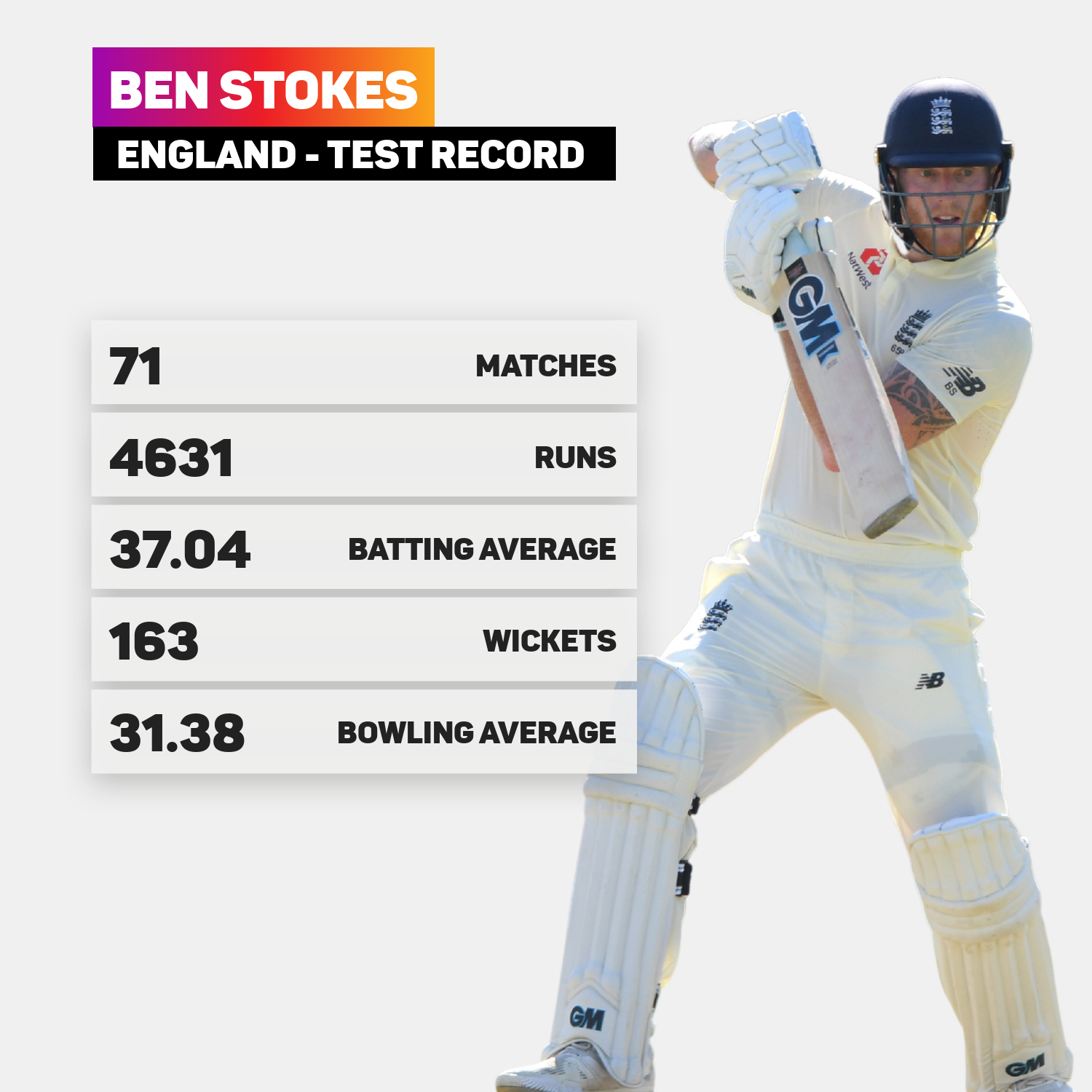 Smith has been troubled by an elbow injury, but the former Australia captain does not expect it to be an issue when Tim Paine's side attempt to retain the urn.

Quoted in the Australian press on Tuesday, Smith said: "I've tried to bat every second day, or not bat three days in a row, just to take a bit of load off. On the days I'm batting, I'm batting for as long as I want to, which is nice.

"I'm still taking it easy at the moment. I'll build up again as we get closer to playing some longer format stuff. It is in a good place, it feels really good. I'm continuing with my strength work and my rehab stuff – I feel like I'm going well and progressing along nicely, so I've got no real concerns [for the Ashes]."