Wayne Rooney did not rule himself out of contention for the Everton job, though insisted no approach has yet been made to Derby County.

Duncan Ferguson hailed the work Wayne Rooney has done at Derby County as the former England captain acknowledged he is "flattered" by reports of Everton's interest.

Rooney, England's record goalscorer who had two spells at boyhood club Everton either side his trophy-laden stint at Manchester United, moved into management in 2020 at Derby, where he played out his final year as a player.

In his first half season at the club, Rooney kept Derby up on the final day. However, the Championship club's financial woes came to a head in September when they filed for administration, which was subsequently followed by a 12-point deduction and then a further nine-point penalty.

Yet against the odds, Rooney has Derby off the foot of the table and eight points from safety.

Everton, meanwhile, sacked Rafael Benitez on Sunday after a defeat to lowly Norwich City capped a dismal run of just one win in 13 Premier League games. They sit 16th, six points above the relegation zone. 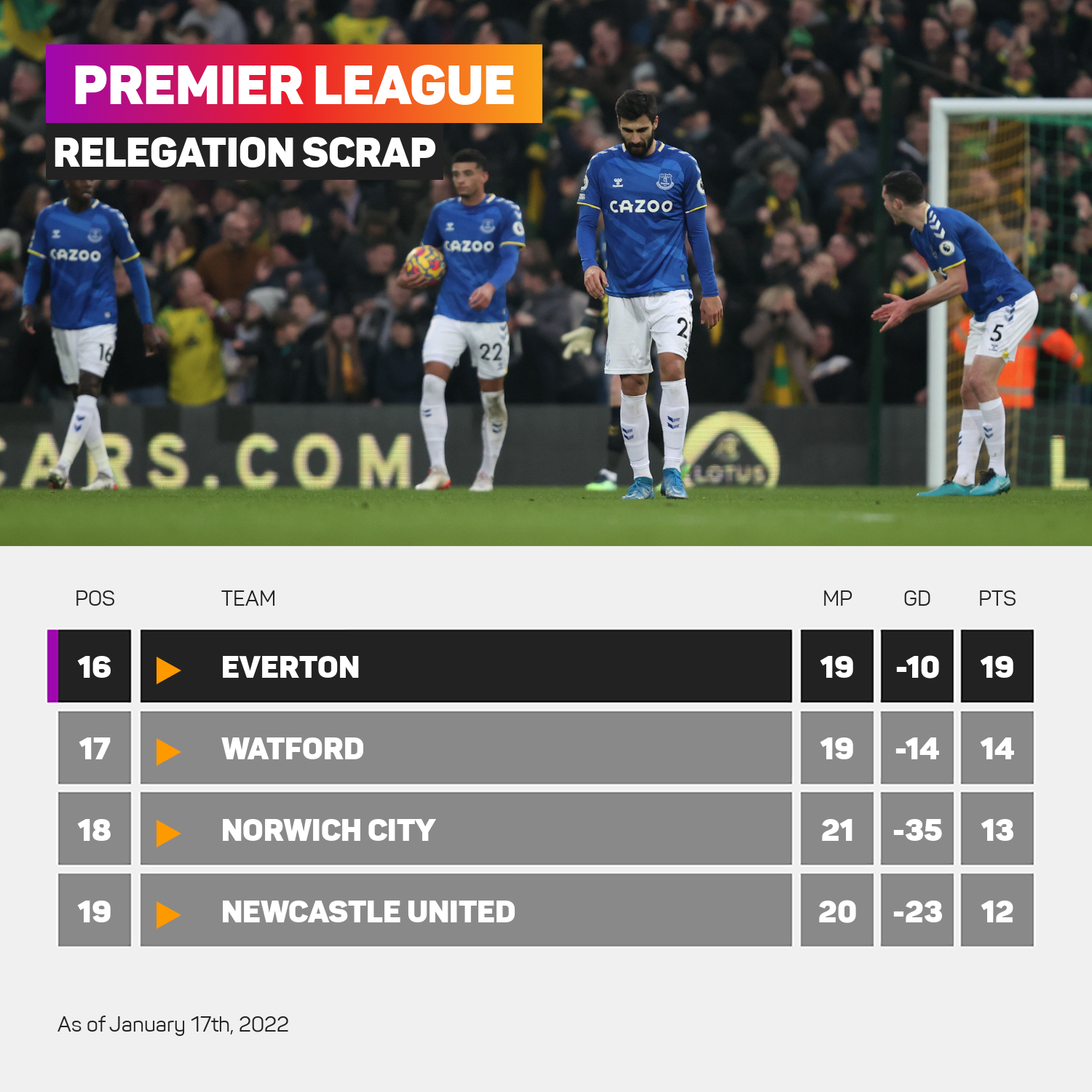 Ferguson, as he did in 2019 before Carlo Ancelotti arrived, has taken interim charge and will oversee Saturday's clash with Steven Gerrard's Aston Villa, but Rooney – along with Frank Lampard and Fabio Cannavaro – is a reported candidate, with Belgium having rebuffed an approach for Roberto Martinez.

Asked about the rumours during Friday's media conference ahead of Derby's contest with rivals Nottingham Forest, Rooney said: "I'm the same as everyone else. I see the speculation on social media and in the papers.

"Of course, Everton is a club I grew up supporting and I'm flattered to be brought up in those conversations. But I know Everton will know for them to have any communication with me, they have to go through the administrators.

"I think it's all hearsay as there has been no approach. My focus is on Derby."

Rooney was brought up in Ferguson's own media conference, and the Scot said: "I'm not going to drag on too many names who would be a good fit, but certainly Wayne's done very well at Derby, he's an Evertonian.

"He could be one candidate of many and he's proved himself as a very good manager." 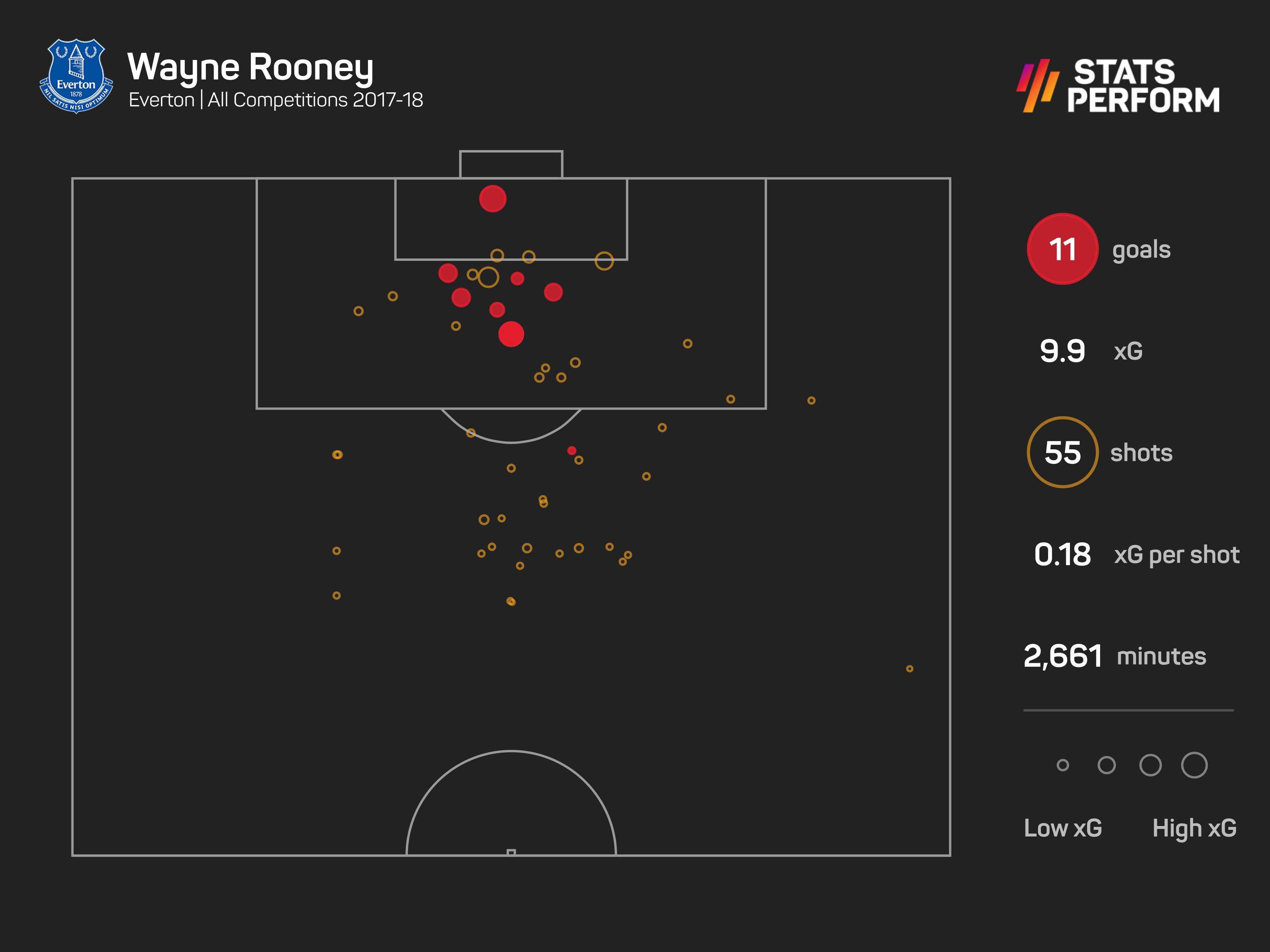 Ferguson – who revealed Real Madrid manager Ancelotti had contacted him this week to offer advice – was pressed on whether he would like the opportunity to manage Everton.

"Maybe, down the line, one day – I always dream about becoming Everton manager – but I've not quite got that experience," he answered.

"My job at the moment is to take the upcoming games, steady the ship and the club will go through a process of identifying the new manager.

"You never know in football, but my job at the moment is to focus on the next game and that's it.

"We need a winning manager. A manager who can come and win games of football, build something and get us back up the league."

Everton have taken just five points in their last 12 Premier League matches (W1 D2 L9), the fewest in a 12-game span since earning four points between August and October 1994, and asked about Benitez's departure, Ferguson replied: "I think the results weren't there, we weren't too surprised, I don't think Rafa would be too surprised."

Saturday's game with Villa has plenty of side stories. Liverpool great Gerrard was on the winning side against Everton more often than he was against any other opponent in the Premier League (16), while Lucas Digne is returning to Goodison Park just over a week after he left due to a falling out with Benitez.