Eldor Shomurodov has taken what he believes is a huge step in his career by signing for Roma.

Roma have completed the signing of Eldor Shomurodov from Serie A rivals Genoa.

The Uzbekistan forward has made the move to the Stadio Olimpico on a five-year deal, with Roma paying Genoa an initial fee of €17.5 million.

As part of the transfer, Genoa have retained the right to a percentage of any profit made from a future sale of Shomurodov.

"Joining Roma represents a huge step forward in my career – I will do everything I can to show I deserve this opportunity and to demonstrate what I can do at one of the biggest clubs in the world," Shomurodov told Roma's official website.

"The speed in which this deal was agreed is testament to my desire to be able to join up with the coach and my new team-mates and get to work as soon as possible.” 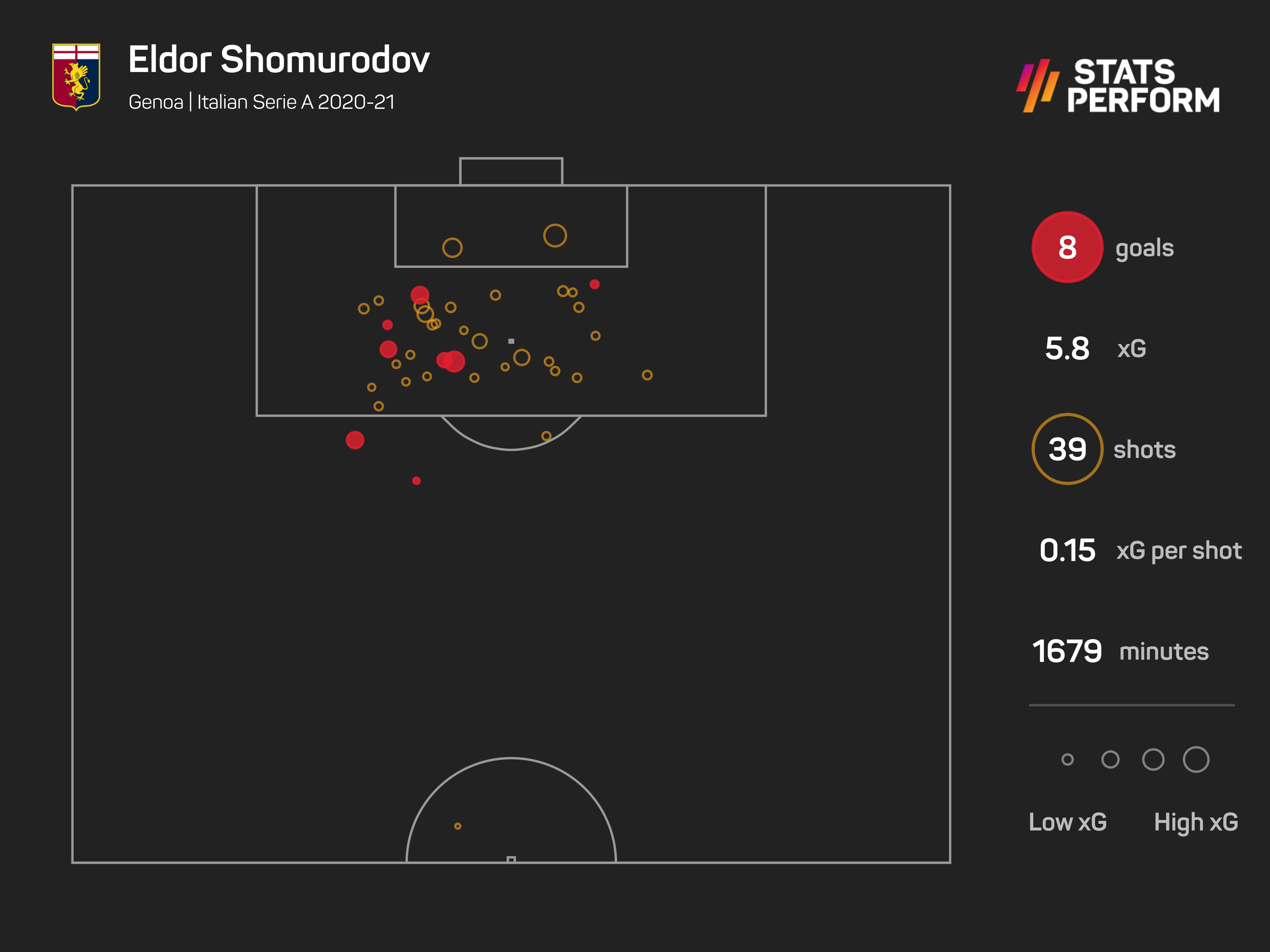 He also created 20 chances but only one of those led to an assist.

Roma will begin their first Serie A campaign under Jose Mourinho with a home game against Fiorentina on August 22.

Sara Sorribes Tormo came through a testing opener in Ostrava to join compatriot Paula Badosa in the last 16.

England's mens and women's teams had been due to play T20 World Cup warm up games in Pakistan in October, but the tour is now off.