Inter head coach Simone Inzaghi is excited by the prospect of working with Romelu Lukaku after the striker returned to San Siro on loan.

Romelu Lukaku's return to Inter will provide the Nerazzurri with new options as they look to recover the Scudetto next season, according to head coach Simone Inzaghi, who labelled the striker's exit last year a "huge blow".

The Belgium international scored 64 goals in 95 games during his previous two-year spell with Inter, helping them to the Serie A title in 2020-21, and has described his Nerazzurri comeback as "like coming home".

Inzaghi, who coached Lukaku briefly before he left for Stamford Bridge last year, says the striker will give him new tactical possibilities but remains keen to highlight the contributions made by the club's other forwards last term.

"Last year an excellent relationship was established, which did not last long," Inzaghi recalled at a media conference to mark the beginning of Inter's pre-season.

"Then this year there was the possibility and the club informed me. For me it was a huge blow [to lose Lukaku last year], without forgetting that our attack was the best in Italy last year. 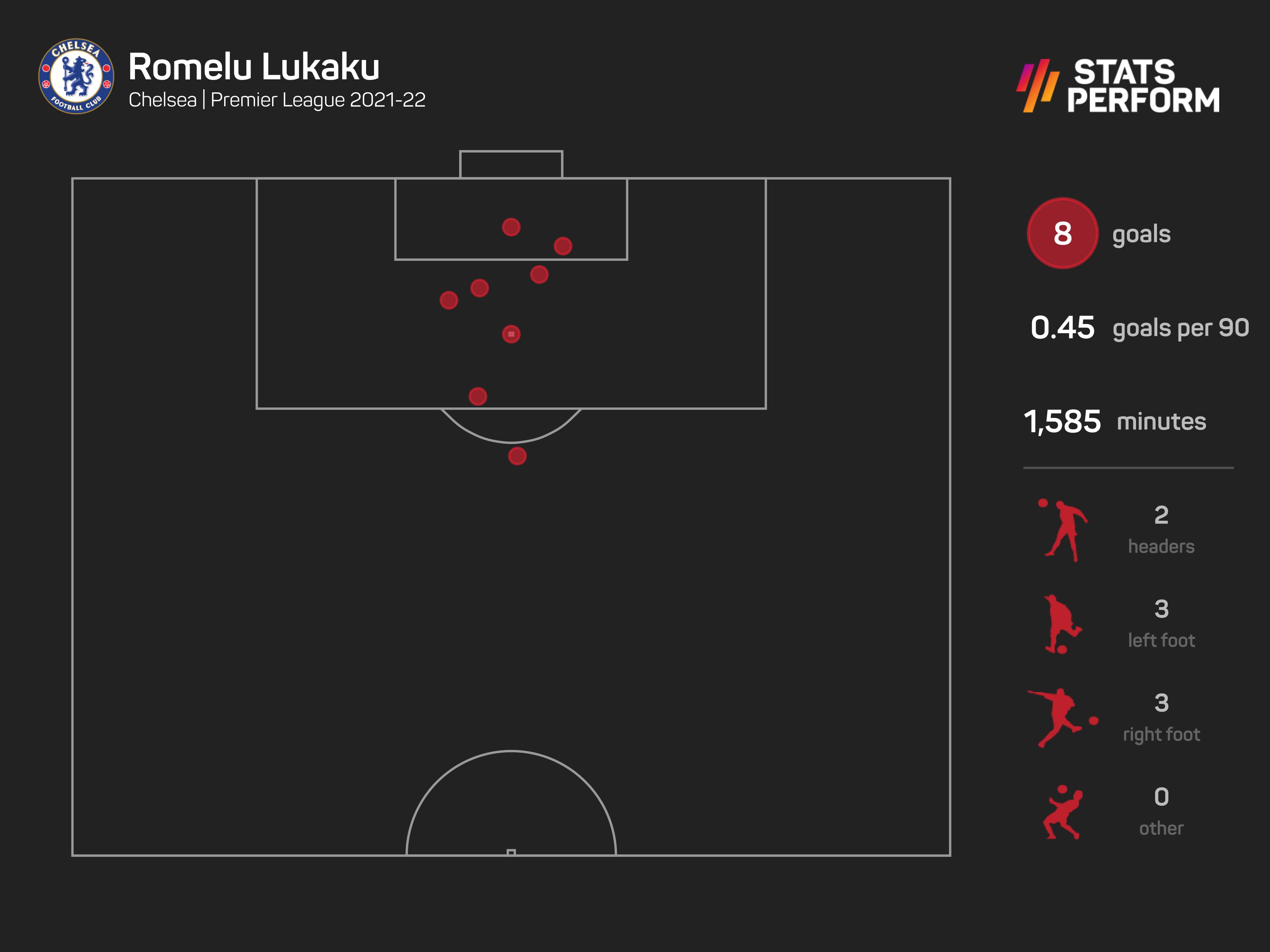 "Romelu is a very strong player, but I won't forget what the other forwards did last season, who were also excellent with the regret of not having won the Scudetto. This year we start again with great desire.

"It's a bit early ... [but] I already have ideas in my head. Romelu gives us many solutions: we can recover high or low, the further forward the ball is recovered the less you have to run to score.

"We will have more solutions with him, while understanding that the other forwards did very well."

Lukaku joins a fearsome Inter attack that scored 84 goals despite missing out on the Serie A title to Milan last term, with Lautaro Martinez scoring 21 league goals and Edin Dzeko finding the net 13 times.

And Inzaghi, who oversaw Lazio scoring 89 league goals in 2017-18 in his previous role, hopes to see one of his array of forwards win Italy's golden boot next season.

"This year we hope that one of Lukaku, Lautaro, [Joaquin] Correa and Dzeko can win the Capocannoniere."

Guys, our boys are back in training this week #ForzaInter pic.twitter.com/e0geYtBd7W

Lukaku is not the only addition to Inter's squad ahead of the new season, with the Nerazzurri also acquiring former Ajax goalkeeper Andre Onana on a free transfer, but Inzaghi says the Cameroon international will have to wait for his chance to displace experienced number one Samir Handanovic.

"In terms of hierarchy, Handanovic will start as the starting goalkeeper," he said. "He deserves it for the season he did last year, which was excellent.

"Then we all know Onana's value: he is a very young player, the goalkeeper of Inter's future and this year he will already have the opportunities to show it."

Inter get their Serie A campaign underway with a trip to Lecce on August 13, looking to build on last season's Supercoppa Italiana and Coppa Italia successes.

The proliferation of short-form tournaments and leagues has left the five-day format in doubt, but Andrew Strauss sees a place for both.

The 19-year-old Canan Moodie could make his South Africa debut in one of two Rugby Championship clashes in Australia.

Egan Bernal said he was lucky to survive his crash in January. Seven months on, he is set to race again.

Slovenian Primoz Roglic only returned to training recently after recovering from injuries, but he will race in the Vuelta a Espana.

Tuchel comments under investigation by the FA

The Football Association is investigating Chelsea boss Thomas Tuchel for his criticism of referee Anthony Taylor after Sunday's Spurs clash.

South Africa captain Dean Elgar has warned he didn't come to England "to play second fiddle" ahead of the first Test at Lord's.

Lawyer Maria Blagovolina confirmed on Monday that an appeal against Brittney Griner's prison sentence has been filed.

Darwin Nunez and Erling Haaland courted criticism for their performances in pre-season, which Jurgen Klopp thinks is ridiculous.

Diego Carlos, Aston Villa's new signing, will potentially miss the rest of the season after rupturing his Achilles tendon.