Daniil Medvedev says it is "logical" that the age of Rafael Nadal, Roger Federer and Novak Djokovic has made it easier to play against the 'Big Three' of men's tennis.

For so long, that triumvirate has dominated the ATP Tour, with Djokovic winning three of the four grand slams on offer in 2021 – denied only a clean sweep by Medvedev at the US Open.

Nadal has struggled with a foot injury for most of the year, though, a problem that saw him miss out on Wimbledon, the Tokyo Olympics and Flushing Meadows after losing to Djokovic in the French Open semi-finals.

Federer, similarly, has missed large parts of the 2021 term after requiring a third operation on his right knee in the space of 18 months.

Medvedev accepted Djokovic had proven "he can beat everyone" in another sensational season, but – while heaping praise on a golden generation of tennis – the Russian said it is natural that time has caught up with all three.

"It would be silly to deny it…[it's] logical," he told reporters about the prospect of younger players replacing the greats at the top of the men's game.

"It is something natural. It is not something that I decide. It is evidence. They get old and now it is easier to play against them."

Medvedev only dropped one set across the entire tournament en route to securing a maiden slam at the US Open.

However, Medvedev was reticent to say the shift in power has taken place.

"I do not dare to speak of a generational change in tennis," Medvedev said.

"It is the best generation in the history of tennis.

"Nobody can come close to the results they have achieved.

"We all want to defeat that troika. And they don't want to lose either." 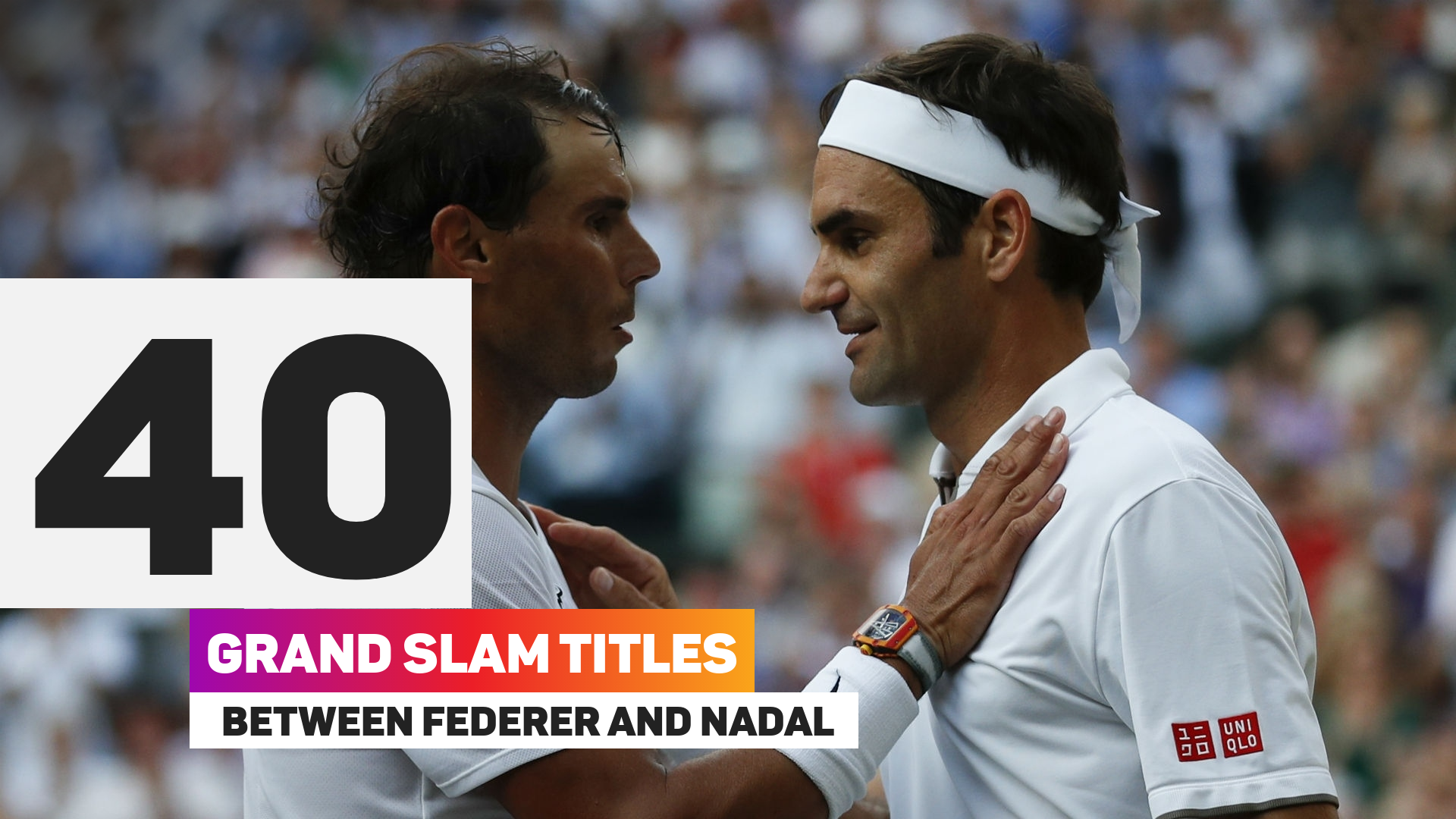 Medvedev then focused on his own progress, having pulled out of the Kremlin Cup citing injury problems from an early exit in Indian Wells.

"I want to win more Grand Slams," he continued. "I also want to be number one and be at the top of tennis for many years. But you can't win every tournament, it's impossible."

Liverpool ran out comfortable 4-1 winners at Everton on Wednesday night, as Rafael Benitez and his Toffees went eight without a win.

Liverpool cruised past Everton on Wednesday to remain in the hunt for top spot in the Premier League as Mohamed Salah once again dominated.

Real Madrid were second best against Athletic Bilbao but managed to secure maximum points, to the delight of boss Carlo Ancelotti.

Lillard out for 10 days with abdominal injury

The Portland Trail Blazers will be without Damian Lillard for 10 days after he was diagnosed with lower abdominal tendinopathy.

Ibrahimovic ready to re-sign with Milan: I'm having fun and feel young

Zlatan Ibrahimovic scored as Milan beat Genoa 3-0 and the 40-year-old revealed he wants to sign a contract extension.

Guardiola hails Silva as a class above after 150th win

Manchester City found a way past Steven Gerrard's Aston Villa as they remained in the hunt for top spot in the league.

Chelsea were far from their best during their win at Watford, with Thomas Tuchel admitting they were lucky to take all three points.

Manchester City continued in pursuit of top spot in the Premier League with a win over Aston Villa, Bernardo Silva scoring a stunning goal.