The Premier League is back for round six and boy, do we have some tantalising fixtures ahead.

Chelsea and Manchester City will face off for the first time since the Champions League final in a meeting between the teams many consider the favourites for the title.

That may not even be the most fiercely contested of all games this weekend, given Arsenal host Tottenham in the north London derby on Sunday.

Manchester United face a tricky test at home to Aston Villa, Liverpool go to impressive newcomers Brentford, and Norwich City are desperate to get points on the board as they head to Everton.

Why not whet your appetite with our Opta-powered quiz? The answers are at the bottom – no cheating, now... 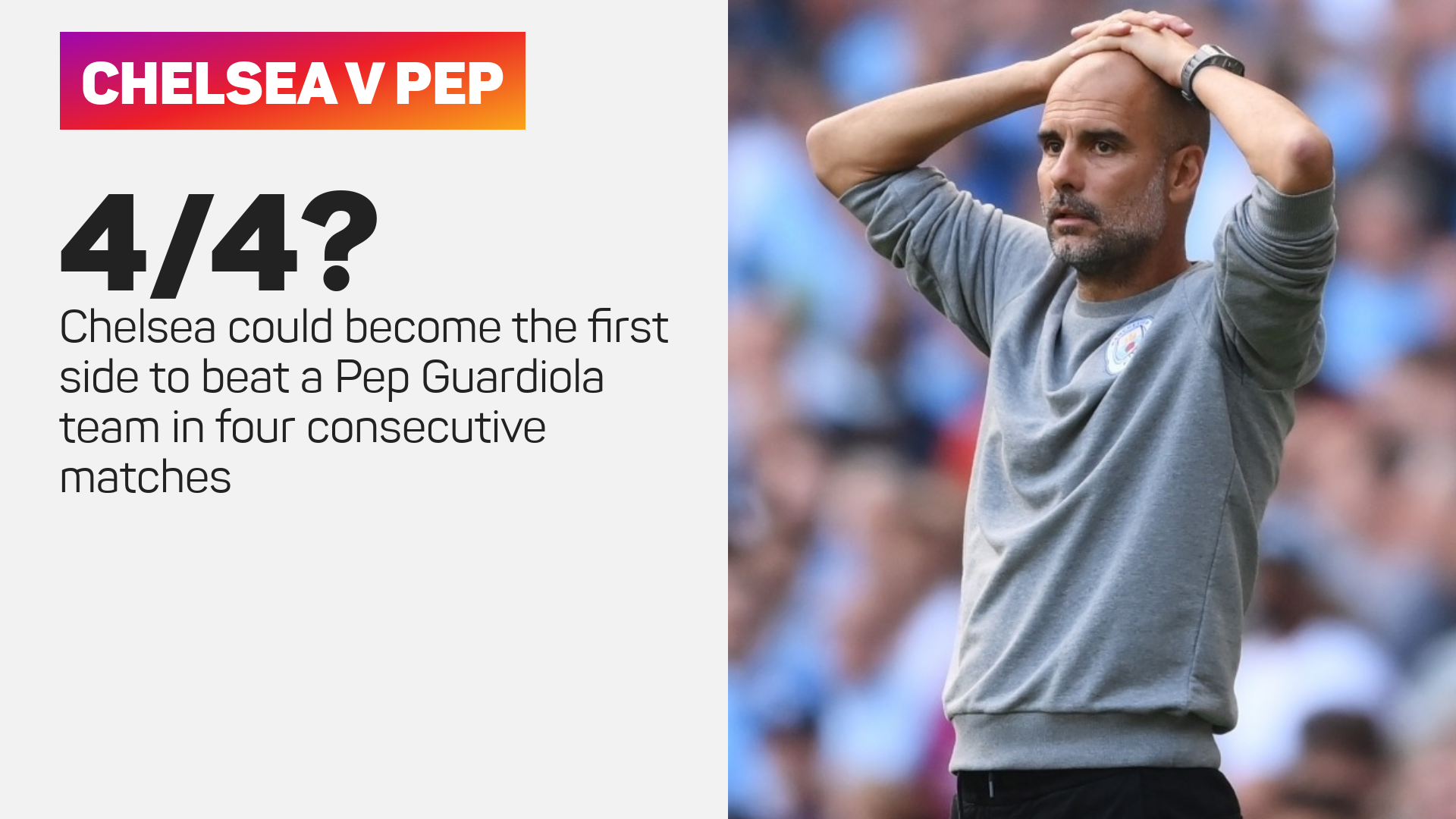 1. Pep Guardiola has lost more matches against Chelsea in his coaching career than he has against any other opponent in all competitions. How many times have the Blues got the better of him?

2. Manchester United have conceded in each of their most recent seven league games at Old Trafford. Only once have they gone eight top-flight home matches in a row without a clean sheet: in February 1972. Who was their manager?

3. If Mohamed Salah scores against Brentford, he will become the fastest player to reach 100 top-flight goals for Liverpool, doing so in 150 games. Who holds the present record for the Reds? 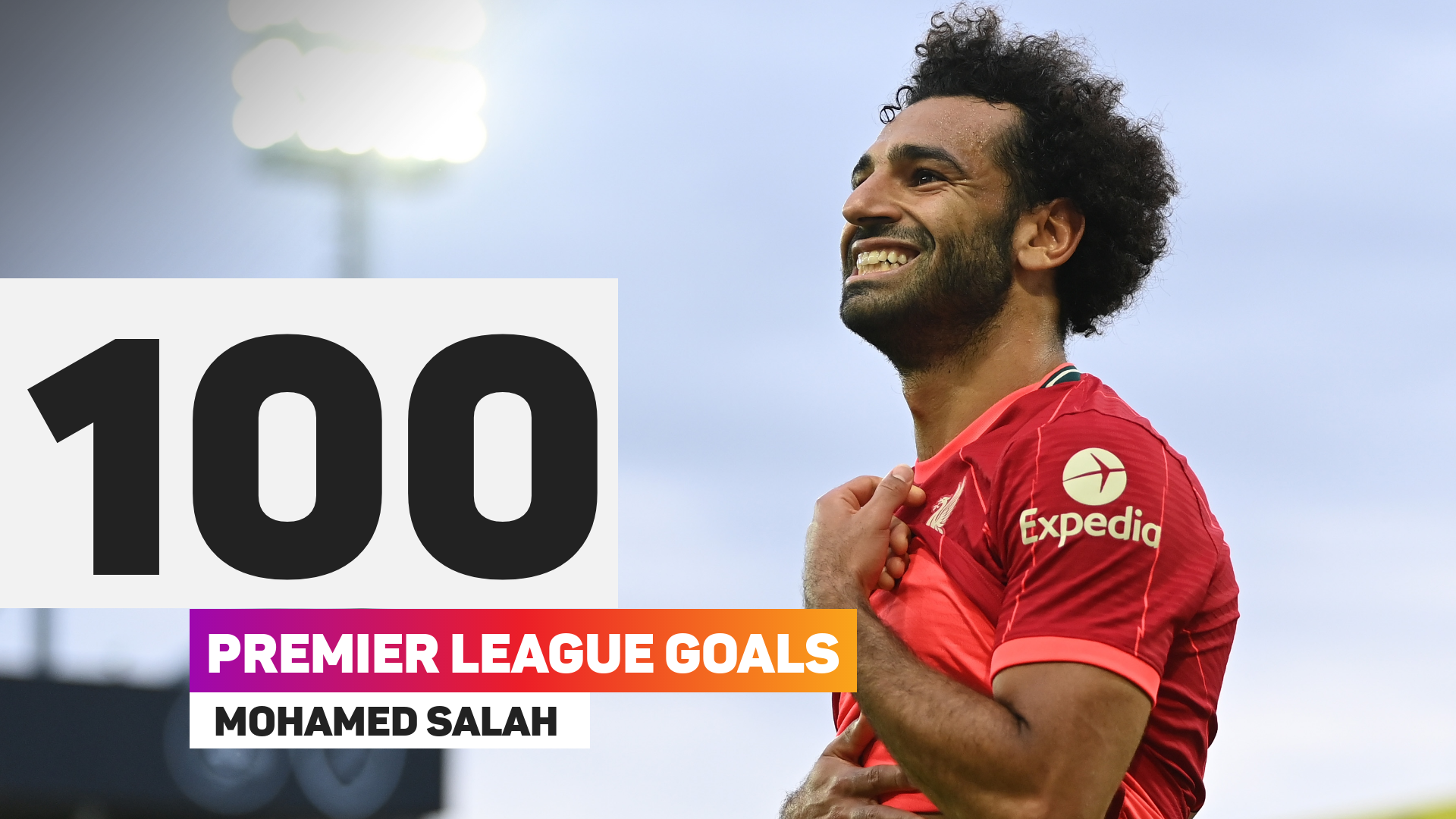 4. Only one of the last 10 Tottenham managers to boss in a north London derby won his first top-flight derby with Arsenal. Who was he?

5. Norwich City boss Daniel Farke is enduring the longest losing run by a manager in English top-flight history. How many games has he lost in a row?

Marcos Llorente has played in all 11 of Atletico Madrid's matches this season but may miss Sunday's clash with LaLiga leaders Real Sociedad.