After an underwhelming Euro 2020 campaign with Portugal, Cristiano Ronaldo has reported back for duty with Juventus ahead of the new season.

Cristiano Ronaldo joined Juventus' pre-season training on Monday ahead of the 2021-22 Serie A campaign.

The former Real Madrid forward had been on holiday after Portugal's Euro 2020 last-16 exit against Belgium but has now returned as Juventus prepare to attempt to regain their Serie A title, which Inter won last time out.

Ronaldo, whose five goals and one assist powered him to the Golden Boot at Euro 2020, is set to become a free agent at the end of the following campaign and speculations persists surrounding his future.

The Portugal captain is due to sit down with Massimiliano Allegri, who was in charge when he initially joined from Madrid in 2018, as the pair prepare for the upcoming season.

Allegri, who won five straight Serie A titles and four league and cup doubles during his previous tenure, was reappointed following Andrea Pirlo's dismissal and will be grateful to be able to call upon the experience and quality of the 36-year-old.

Last season, the five-time Ballon d'Or winner scored 29 times to win the Capocannoniere and added to his top-scorer awards from the Premier League and LaLiga with Manchester United and Madrid respectively. 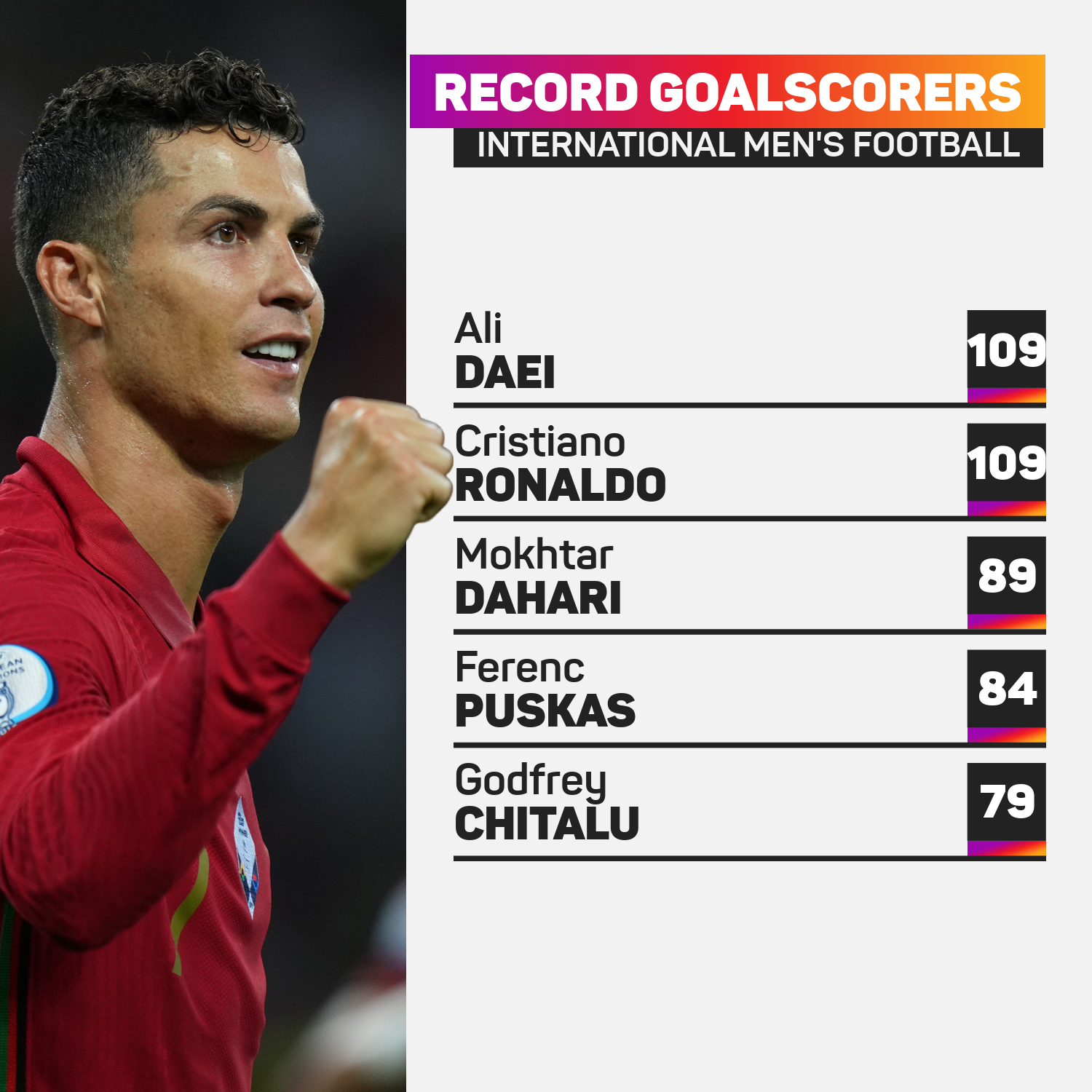 Since joining Allegri's men in 2018, only Bayern Munich's Robert Lewandowski (103) has outscored Ronaldo (73) in all competitions among players in Europe's top five leagues.

Yet, despite his Serie A dominance, Juventus could only muster a fourth-place finish in 2020-21 and questions have arisen as to how far Ronaldo's patience will stretch, given he is progressing towards the end of an illustrious career.

Nevertheless, Ronaldo and Allegri prepare for their Serie A opener against Udinese on August 22 with a friendly against Monza on Saturday before a potential meeting with old foe Lionel Messi on August 8 at Camp Nou against Barcelona.

Napoli and Leicester City fans clashed in and outside the ground on Thursday, resulting in several arrests being made.

After strengthening significantly in the transfer market, Ed Woodward believes the future is bright for Manchester United.

Antonio Rudiger is in the final year of his contract but Thomas Tuchel hopes he decides to remain at Chelsea.

Pep Guardiola would not apologise for his comments after Manchester City's win over RB Leipzig, insisting they were misunderstood.

Kingsley Coman could be back in full training with Bayern Munich within weeks despite undergoing heart surgery on Thursday.