Sadio Mane failed to hit the heights he has previously set at Liverpool last season, but the Reds star feels sharp after an extended break.

Sadio Mane feels he has benefitted from an extended break as he looks to regain his best form for Liverpool in 2021-22.

Mane scored 11 times in the Premier League last season as Liverpool failed to defend their title.

That was his second-lowest tally for Liverpool since he joined from Southampton in 2016-17, with the Senegal forward only netting fewer league goals in the 2017-18 season (10), while last term also featured a run of just three strikes in 20 games before helping himself to a double against Crystal Palace on the final day.

Mane did however keep up his creativity, supplying seven assists from 61 chances created – the most opportunities he has crafted in a Premier League season since his arrival in England seven years ago.

Asked if he felt in better shape compared to before the 2020-21 season, Mane told Liverpoolfc.com: "Yes, sure.

"I think it's always important as a player to have a break because I can say since I came to Liverpool this was the first time I have had four weeks or more holidays, so I think that sometimes helps a lot.

"I could see from day one that everybody was looking sharp, which for me was unbelievable! I am not complaining about having one week or two weeks' holiday, but I think it's always extra [helpful] for us to have this long period of holiday.

"At the same time, we have been working in individual training, which is also important because you could see from day one that everybody was looking sharp and ready to go for the new season.

"To be honest, everybody, and myself for sure, feels more ready. I always say tiredness is here [in the head] and obviously you have to be mentally strong to cope with it, but at the same time I think resting is the best thing.

"I think now we have all rested properly so this is another advantage for us. We are looking to be ready for the season now." 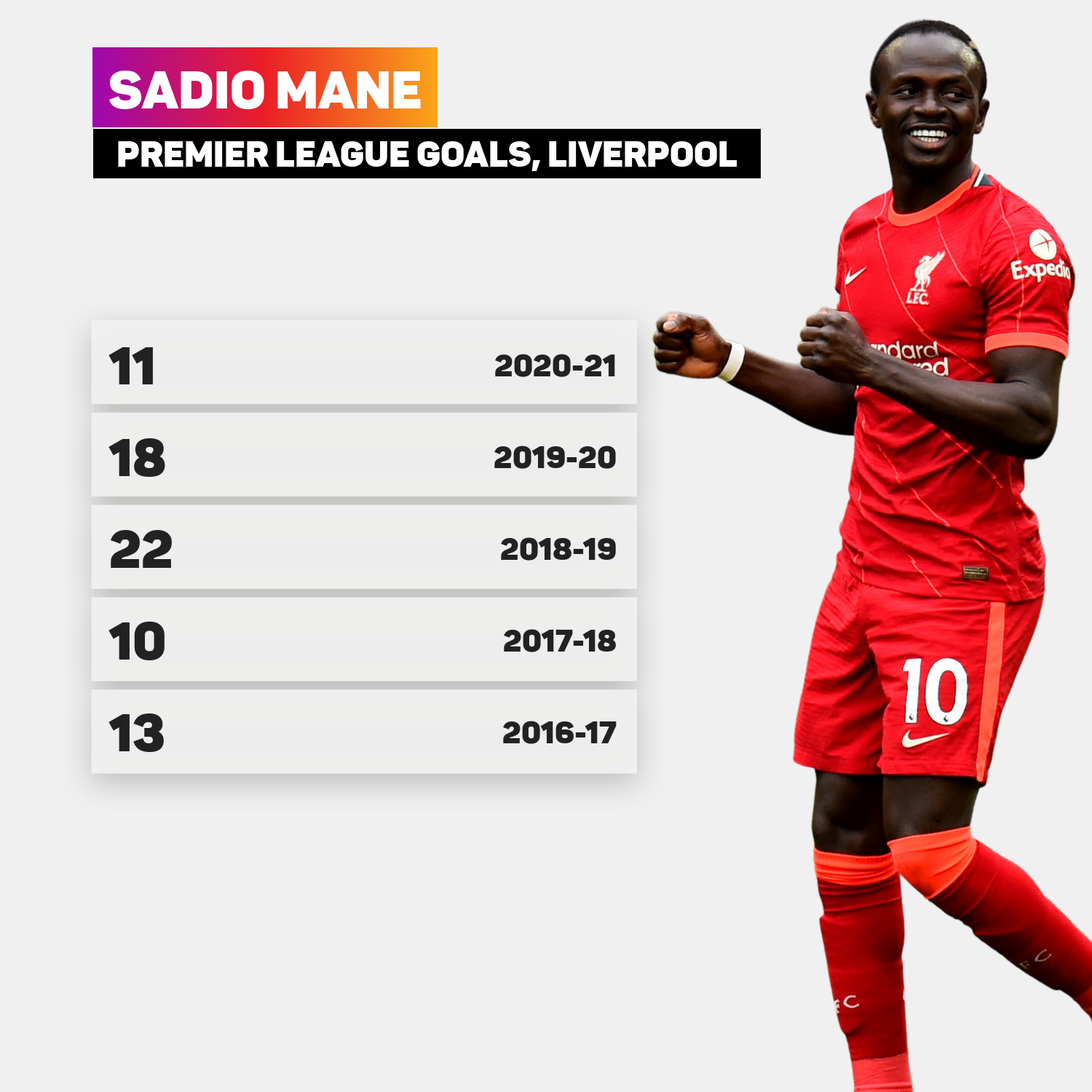 Liverpool fell way short of competing with Manchester City for the title, though Jurgen Klopp's side will point to the impact injuries to key players – mainly in defence – had on their efforts.

"I think not only me, I think everybody [is excited]!" Mane said when asked how positive it was to see Van Dijk, Gomez and Matip back in training.

"As a player we all become like fans because if you see your team-mate getting back in training and fit, you just say, 'Wow!'

"When I see Virgil, Joe and Joel, after every training session I say, 'My friend, how are you feeling?' because I think to have everybody back in the team is just incredible.

"Because we know what they are capable of doing for the team and for us the most important thing is the team, so having those players fit, 100 per cent – I think you can always see the smiles of the boys and say: 'Wow, what a season it’s going to be for us again.'"