Liverpool boss Jurgen Klopp has confirmed that Caoimhin Kelleher will keep his place in goal for next month's EFL Cup final against Chelsea.

Liverpool manager Jurgen Klopp has stated that Caoimhin Kelleher will start for the Reds in next month's EFL Cup final against Chelsea, fitness permitting.

The Irish goalkeeper is the understudy to Alisson at Anfield, but has played in three of their five EFL Cup games this season, including Thursday's 2-0 semi-final second leg victory at Arsenal.

Kelleher has played 15 times in all competitions for Liverpool, with former Republic of Ireland international Shay Given recently suggesting that the 23-year-old should leave the club to seek regular football.

However, Klopp insisted before the first leg against Arsenal that the EFL Cup was "his competition" and explained that Alisson only played in last week's 0-0 draw at Anfield because the Brazilian needed "rhythm" after a spell out with COVID-19.

Speaking at a news conference ahead of Sunday's trip to Crystal Palace in the Premier League, Klopp was asked whether Kelleher would retain his place for the Wembley final on February 27, to which he replied: "Caoimh will play, if he is fit.

"It is all about how you perform, and if he didn't perform the way he did I would maybe see it differently. He shows that he deserves all the trust and faith we have in him.

"I don't see any reason why Caoimh won't play. He deserves it, he brought the team there."

Klopp was also effusive in his praise for Trent Alexander-Arnold, whose two assists for Diogo Jota in the win against the Gunners took his tally for the season to 14 in all competitions.

In the top five leagues in Europe, only Bayern Munich's Thomas Muller (18) has more, with the German having played four more games than Alexander-Arnold. 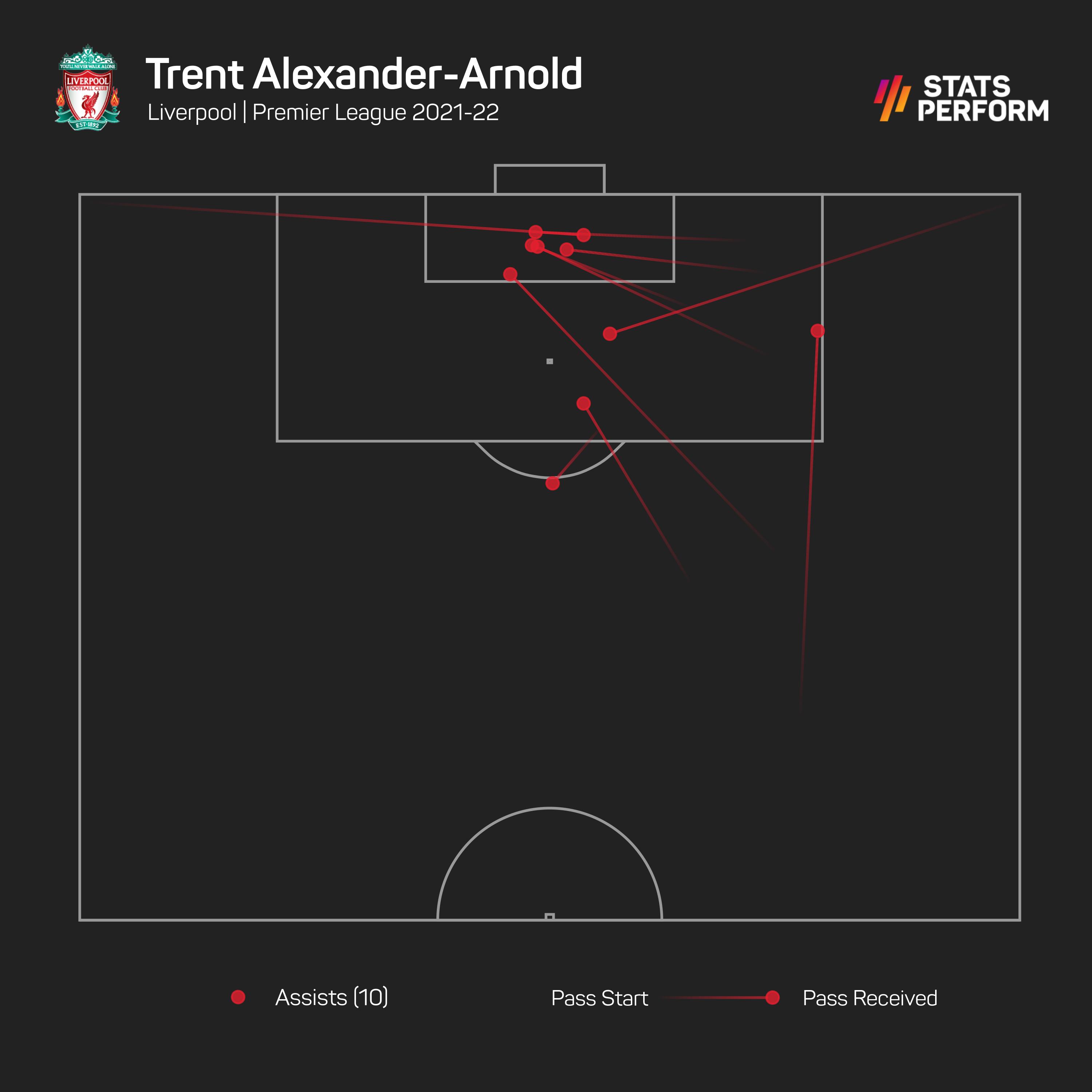 "I don't know anyone who is like Trent, who is a right-back and is that decisive," Klopp said. "On the bus on the way home the television is on and you hear people talking and they say 'yeah defensively he is not that good'... honestly I thought he played outstandingly well defensively last night.

"[Gabriel] Martinelli, we will talk about this player in the future. If he avoids major injuries he will have a proper career, so he's really good and what he did there against [Alexander-Arnold] and how he kept him busy defensively and where he showed up and all these kinds of things... the [overall] package of Trent is insane.

"It's not that he delivers every day, there are still departments where he can improve and has to improve and we work on that... he still has 15 years or whatever to play, to create and to score and to learn and to improve. The last five years were a good start in the career I would say."

Umran Malik has been outstanding during in the Indian Premier League and Ravi Shastri wants to see him playing for India.

Malaysia were forced to settle for silver after they were outclassed 3-0 by a quality Thailand side, who clinched the men's badminton team gold for the first time since 1975.

Chelsea have agreed to terms of sale to a consortium led by Todd Boehly, but reports suggest a deal may still take some time.

Andreas Christensen informed Thomas Tuchel on the morning of the FA Cup final that he would not be available for selection.

The Russian Grand Prix was cancelled for the 2022 season, and Formula One have confirmed it will not be replaced this year.

Lee Zii Jia survived an opening-round scare before checking into the second round of the Thailand Open with a 21-19, 21-9 win over Ade Risky Dwicahyo on Wednesday.

Negotiations have led to an agreement being put in place for World Cup prize money to be divided evenly between the two U.S. teams.

Former Ajax forward Shota Arveladze says Erik ten Hag can make his mark at Old Trafford, but there may not be an instant impact.