Spurs will take on either Larne or Pacos de Ferreira in Europe, but will Harry Kane still be with the club by then?

Tottenham discovered who they will face in the Europa Conference League on the day Harry Kane reportedly did not show up for pre-season training.

Finishing seventh in the Premier League in the 2020-21 season secured Spurs a place in UEFA's new club competition, with matches to be staged on Thursdays.

The north London side have been drawn to play the winner of the qualifier between Larne from Northern Ireland and Portuguese side Pacos de Ferreira.

That play-off tie will take place across two legs on August 19 and 26, with the winner progressing into the group stage of a tournament that will run alongside the Champions League and Europa League.

It remains to be seen whether Kane will be playing for Spurs in those fixtures, though, as the striker's future remains unclear as the new campaign draws closer.

We will face either @fcpf or @larnefc in the play-off round of the @europacnfleague! pic.twitter.com/spERvAbZkQ

The England international was due to be back in training with Spurs on Monday following a short break, Kane having played a key role for his country at Euro 2020, scoring four goals as Gareth Southgate's squad reached the final before losing to Italy on penalties.

However, according to multiple reports, he did not turn up as scheduled on Monday to begin preparations for the 2021-22 campaign.

Manchester City have been heavily linked with a move for a player who won the Premier League's Golden Boot last term, thanks to 23 goals.

Chelsea have also been rumoured to be interested, though previous speculation over a move to Manchester United has gone quiet since the arrival of Jadon Sancho at Old Trafford, with centre-back Raphael Varane set to follow during the current transfer window. 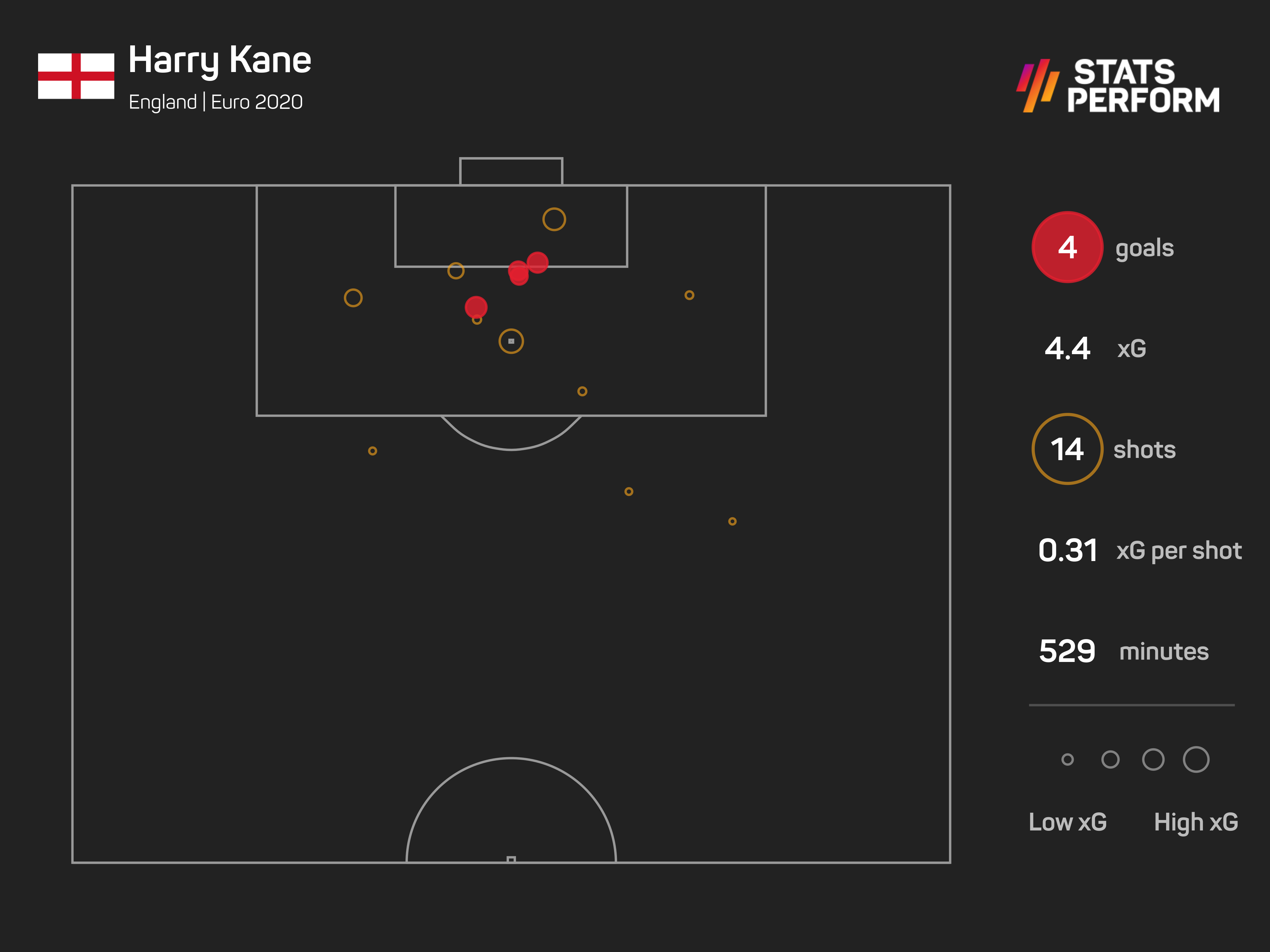 New Spurs boss Nuno Espirito Santo made clear at his first media conference that Kane remained part of his plans, despite the 28-year-old reportedly telling club officials he wanted out.

"Now is the moment for him to recover his energy and rest. Then we can speak. I am looking forward to him joining the group," the Portuguese said in mid-July.

"I have no doubts in my mind. What I wish is for Harry to recover well, to have a good rest and when he arrives he will feel that every one of us needs to commit themselves to become better.

"We are very ambitious people. We want to do it well. We count on Harry on that.

"I am excited to work with all the players. Harry is one of the best players in the world. That is all I need to say."

Kane has scored 142 Premier League goals since the start of the 2015-16 season, the most in the competition. Only Jamie Vardy (113) and Sergio Aguero (106) have reached three figures across the same period.