The Ashes series between Australia and England gets under way on Wednesday, with Joe Root saying his team are ready to win the big moments.

Joe Root has predicted the upcoming Ashes series against Australia will "define" his reign as England captain.

Root will go up against new Australia skipper Pat Cummins in the five-Test series, and he acknowledges results against the old enemy have been the yardstick for judging England captains in the past.

The 30-year-old's only other series in the role in Australia resulted in a 4-0 defeat four years ago, but Root sees this as an opportunity for himself and his team-mates to make an impact.

Speaking ahead of the first Test which starts on Wednesday in Brisbane, Root told reporters: "Of course it will define my captaincy – I'm not naive enough to think that it won't – but what a great opportunity.

"If you look how hard it's been for English captains and English teams [to win in Australia] over the years, it has been something which doesn't happen very often.

"I'm very excited about it and can't wait for the series to get going."

Root is the top-ranked Test batsman in world cricket, ahead of Australia's Steve Smith and New Zealand captain Kane Williamson.

He is also set to overtake Alastair Cook as the player to have won the most caps while captain of England during the series. 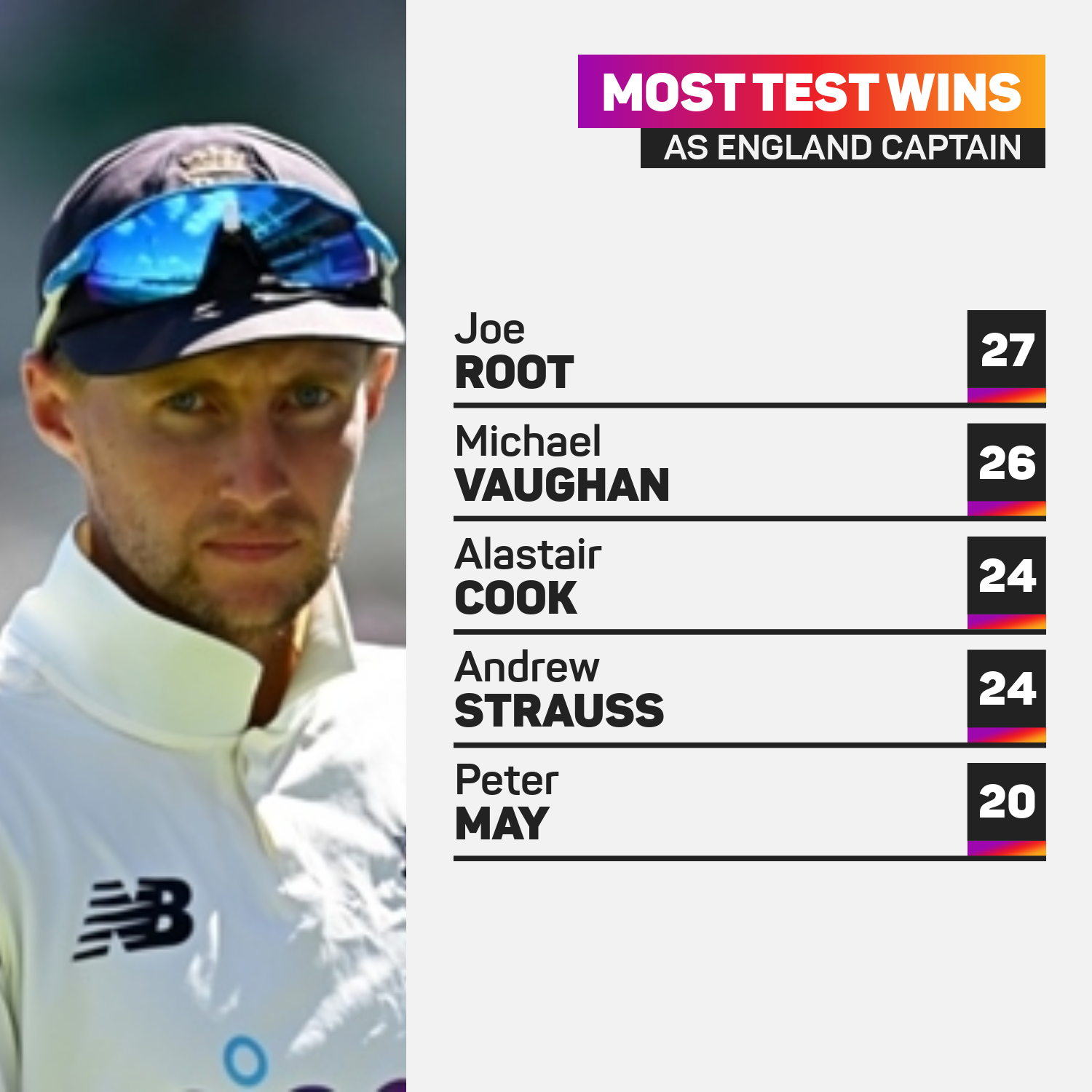 "What better stage to really grab a series and make an announcement on the international stage. I'm an Ashes player and I want to live in the history of this great rivalry. That carrot is there for everyone."

Australia have already named their side for the first Test at the Gabba, including Travis Head and Mitchell Starc.

The Australians have won seven of their last eight men's Test series against England on home soil, not losing a single match in three of their last four series hosting the Ashes.

Root said England were not yet in a position to name their team but did suggest that spin would be important, hinting that Jack Leach could feature.

"We've got all the options on the table right now. We're not going to name a team just yet. We'll have to see a closer forecast and how that pitch changes over the next couple of days," Root said.

"But I do think it is a good place to bowl spin. If you speak to some of the great spin bowlers from Australia, they've always enjoyed bowling here.

"It's something we'll weigh up, but we're not in a position to make a call on that right now."

Yorkshire are making large-scale changes to their organisation in the wake of the Azeem Rafiq case.