Luis Muriel is not taking Venezuela lightly as Colombia aim to take another step towards qualification for the Copa America knockouts.

Colombia striker Luis Muriel expects Venezuela to be a fierce opponent as Reinaldo Rueda's side look to build on their opening victory in the Copa America.

Edwin Cardona scored the only goal of the game as Colombia kicked off their Group B campaign with a 1-0 win over Ecuador.

Los Cafeteros will be expected to win by a more handsome margin when they meet Venezuela in Goiania.

Colombia have not lost to Venezuela since the 2015 Copa America and face a side still missing key players after their squad was hit by a coronavirus outbreak prior to a 3-0 opening loss to Brazil.

But Muriel was impressed by what he saw from Venezuela even in defeat, and does not anticipate Colombia having it all their own way.

"The game against Ecuador was very difficult, the pitch helped little," Muriel told a media conference.

"It helped them a lot in the pressure they exert. Venezuela lets you play a little more.

"Venezuela showed despite all the casualties a great game against Brazil and against us it will be a fierce and hard game.

"I strive every day to improve, we want to continue building a great team. We are going to seek the victory that will put us in the next phase."

Though Tomas Rincon and Romulo Otero are sidelined having contracted COVID-19, midfielder Yangel Herrera appears poised to return to the fold for Venezuela.

On loan from Manchester City, Herrera should help Venezuela break up play in midfield, having won possession 145 times for Granada last season, more than any other player for the LaLiga side. 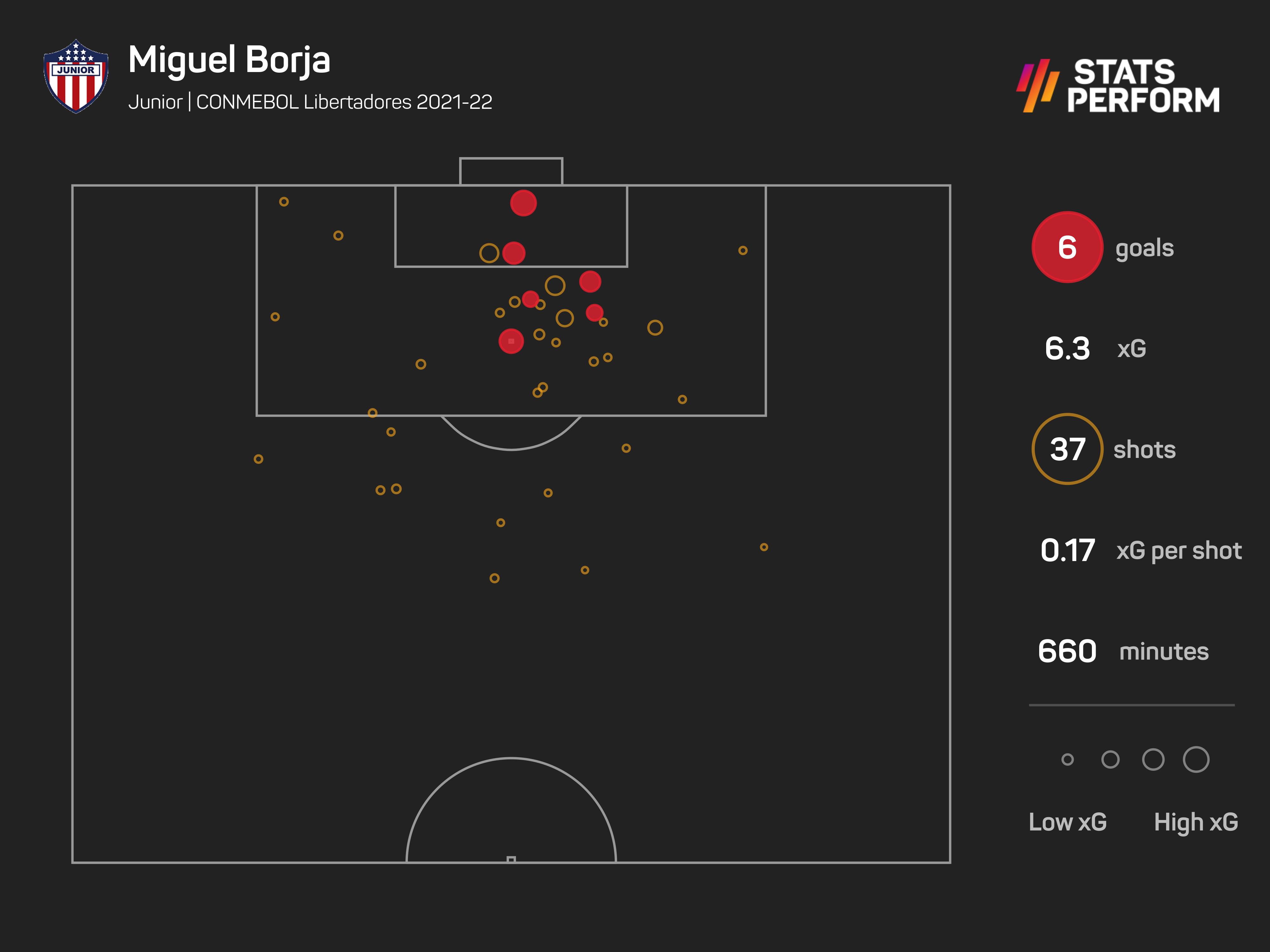 Borja supplied the assist for Cardona's winner and, if he keeps his place up front, should gain significant attention from the Venezuela defence given his goalscoring record in the Copa Libertadores this season.

He has scored six goals in eight games in this season's competition and, though his goals could not help Junior progress from the group stage, he has the firepower to help take Colombia deep into the knockout stages.

Arguably Venezuela's standout player in their defeat to Brazil, Casseres created two chances in the 3-0 loss and was also credited with two good crosses. The New York Red Bulls midfielder could be Venezuela's best creative outlet.

- Venezuela will play their 10th Copa America match under the leadership of a European coach and will seek its first victory (2D, 7L). Jose Peseiro, Portuguese coach of the Vinotinto, is the third coach from Europe to lead Venezuela in the competition: the other two are Rafael Santana, from Spain, and Ratomir Dujkovic, from the former Yugoslavia.

- Venezuela had the fewest shots on target in the first matchday of the Copa America: in the loss against Brazil they shot at goal just once, through Luis del Pino.